Hitchin: Save the date as a brilliant sporting community event returns to Old Hale Way 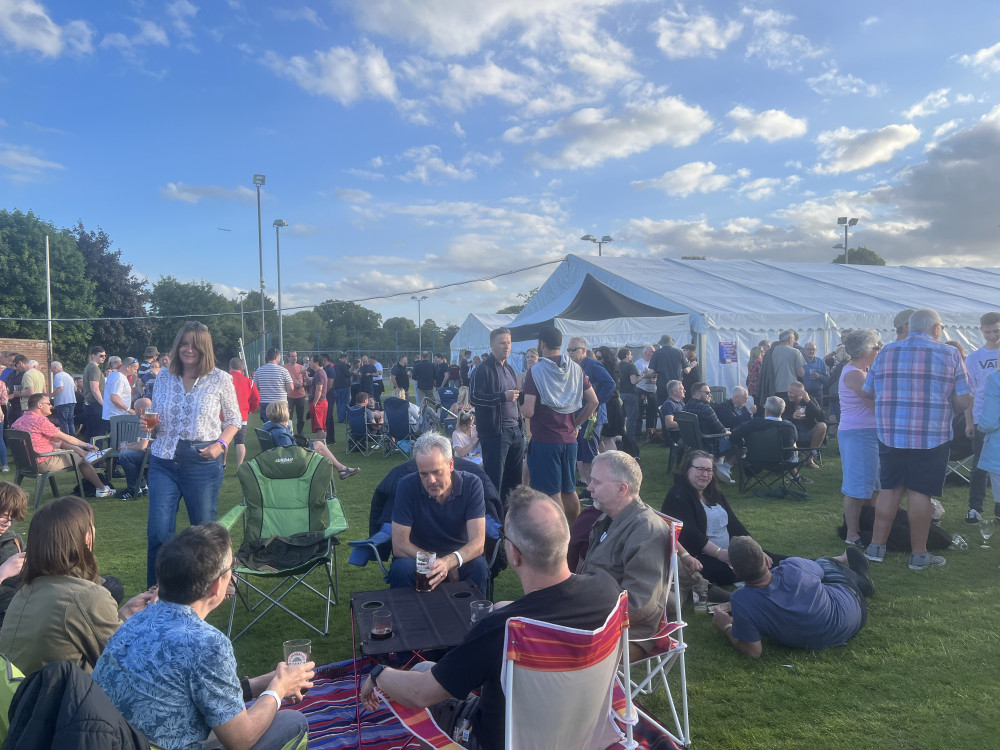 Get set for the return of a brilliant sporting community event in Hitchin.

Hitchin Rugby Club will once again host the North Herts Rugby and Netball festival next month.

The eagerly-awaited event will take place on Friday, August 12 and Saturday, August 13 and will bring the best of the rugby and netball world together with the Hitchin community to celebrate sport, music and good food.

The rugby club will host 16 men's teams, 14 netball teams and 13 ladies rugby teams on the Saturday -  with more than 500 people expected to be playing sport throughout the course of the day.

Organiser Adam Howard told Nub News: "We look forward to welcoming a large number of local clubs including Hitchin, Letchworth and Datchworth - plus sides who will be travelling a little further to the day coming all the way from Reading, Guernsey and Hackney.

"In addition, we welcome some of the best local musical talent to the stage on both Friday night and Saturday plus some of the best food vendors and pop up bars Hitchin has to offer," adding, "This is also a fantastic fund raiser for the club as the bar usually records one of it's biggest takings of the season on the day. "

Timings for both days below 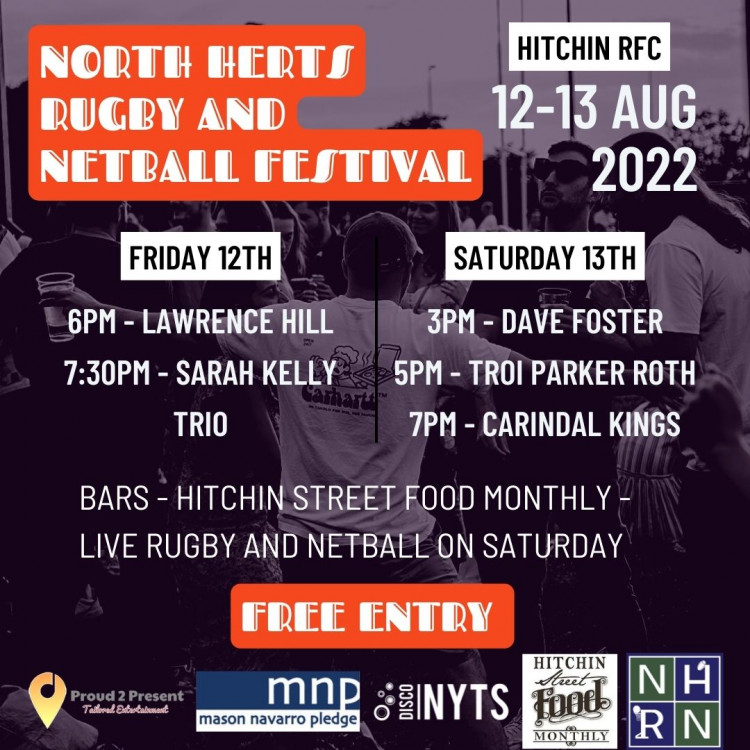 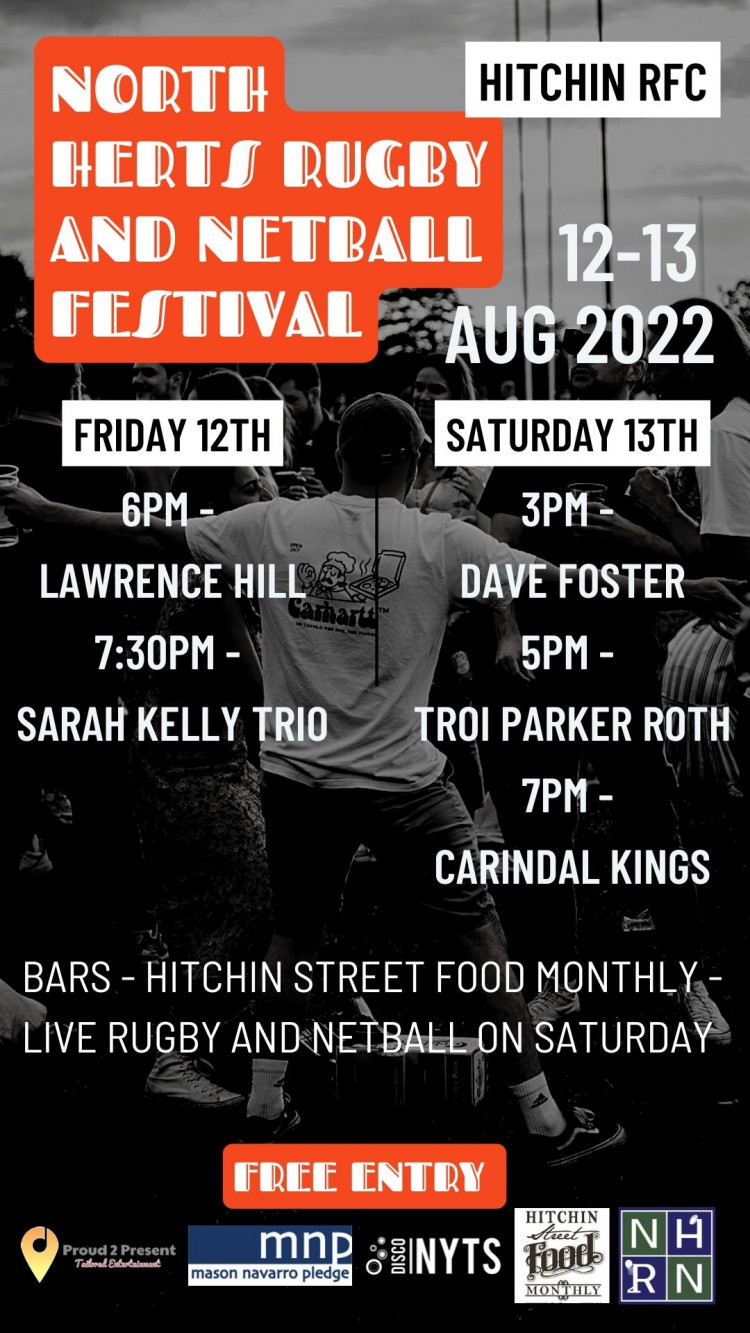