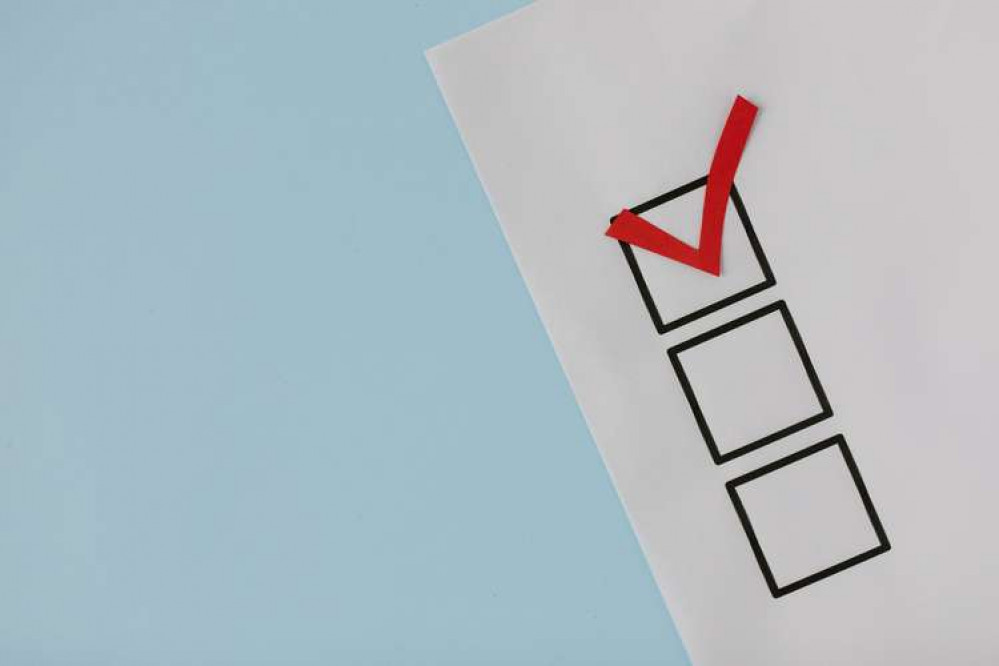 LIBERAL Democrats in Hitchin have held on to their seats on the county council and the district council, in by-elections held on Thursday (March 10).

In results that will provide food for throughout ahead of the 2024 General Election in the current Hitchin and Harpenden parliamentary seat, the Lib Dems routed Tory candidates across the board in our town.

While Keith Hoskins – already a district councillor for the Hitchin Highbury ward – was elected to Hitchin South division of the county council.

The Hitchin parliamentary seat returned a majority of more than 6,000 for current incumbent Bim Afolami at the last election.

However, in light of Labour withdrawing from the race in Hitchin South out of respect for the late Paul Clark whose untimely death sparked the contest, it was instructive to note that with the path clear, the Lib Dems routed the Conservative candidate.

If something similar to be replicated at the 2024 General Election there could be seismic changes to the very fabric of what has previously been a solid Tory seat for the last four decades.

However, there is a long way to go before we start the race for 2024, not least because of possible looming boundary changes

But for now the Lib Dems reign supreme in Hitchin local elections judging by this week's results.

In May last year (2021) the Liberal Democrats had ousted the Conservatives from the county council seat – with a majority of just 42 votes.

Councillor Hoskins believes the scale of the victory reflects his 25-year track record in the town, the decision of the Labour Party not to field candidates and some disillusion with the Conservatives.

Speaking to Hitchin Nub News he said he was 'tremendously grateful to the electorate' for backing him so emphatically.

And he says it is 'heart-warming' that the people of Hitchin have given him their vote of confidence to continue to serve the town.

However he acknowledged that the circumstances of the by-election – following the death of serving councillor Paul Clark – meant that it was also a sad occasion.

Cllr Clark, who had represented the Liberal Democrats for 26 years, had served on the district council – where he was deputy leader – for many years. And since May 2021 he had been a member of the county council too.

In recognising the contribution made by Cllr Clark, Cllr Hoskins told the Local Democracy Reporting Service that he aimed to continue Cllr Clark's legacy of community service and that he would be 'one to follow'.

Meanwhile newly-elected district councillor Raj Bhaker said that the by-election victories showed the support there was for Liberal Democrats – and that people 'can see the work that we are doing and want to continue to support us'.

She pointed to the ongoing work by the local Lib Dem team – highlighting the legacy of Paul Clark in particular – and said that they would continue with that work.

"It will be tough to fill his shoes," said Cllr Bhaker, who is an HR professional with an NHS Trust.

"But I look forward to continuing his legacy and doing as much as I can to support residents and keep up his good work."

Both by-elections were contested by candidates from the Christian Peoples Alliance, Conservatives, Green Party and Liberal Democrats.

The Labour Party did not stand candidates in either by-election – suggesting that in the 'sad circumstances' it did not feel right.