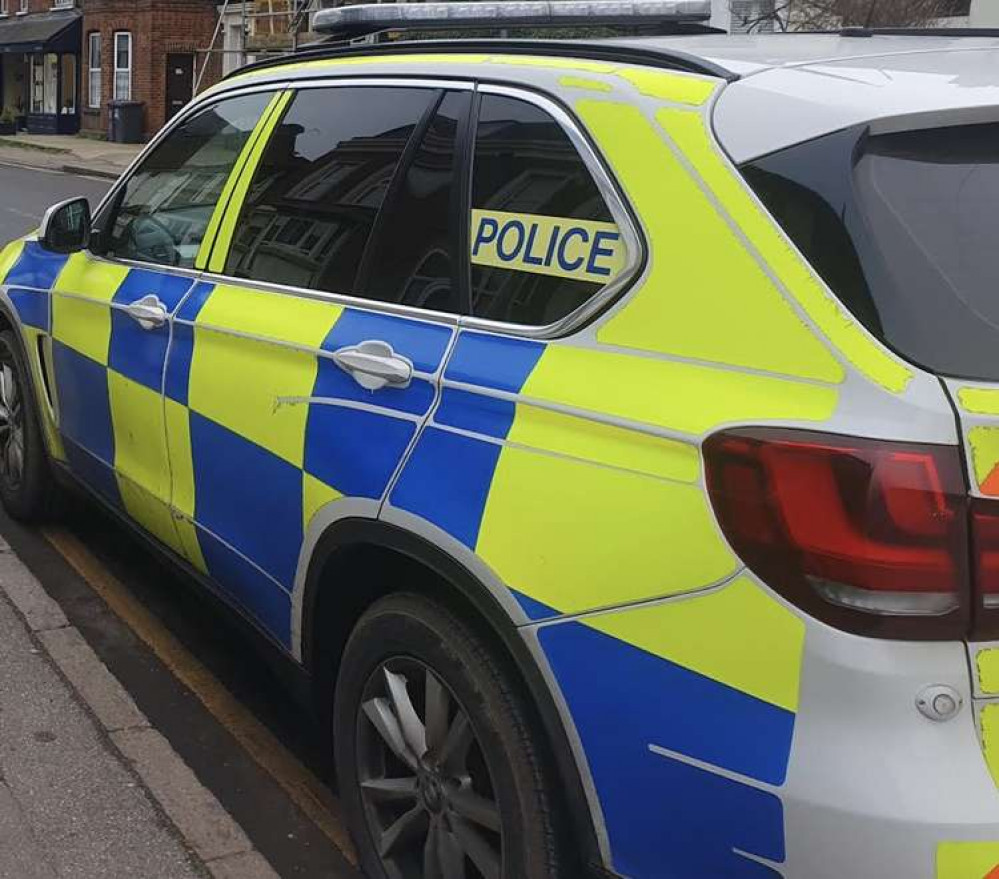 As part of an ongoing investigation led by detectives from the Bedfordshire, Cambridgeshire and

Hertfordshire Major Crime Unit, David Carrick was charged with a further 13 offences today, Wednesday [November 24]. Carrick, aged 46 and an officer with the Metropolitan Police Service, was arrested on Saturday, October 2 and originally charged with one offence of rape and subsequently remanded into custody. However, since the start of the investigation a further three victims have now come forward. The new charges relate to the time period 2017 to 2020 and are:

One count of false imprisonment

One count of attempted sexual assault by penetration

Carrick will appear by video link at Westminster Magistrates' Court on Friday, November 26 in

relation to these charges. He will then appear at St Albans Crown Court on Friday, December 3 for the Plea and Trial

Preparation Hearing (PTPH), which should now include all the relevant charged cases. 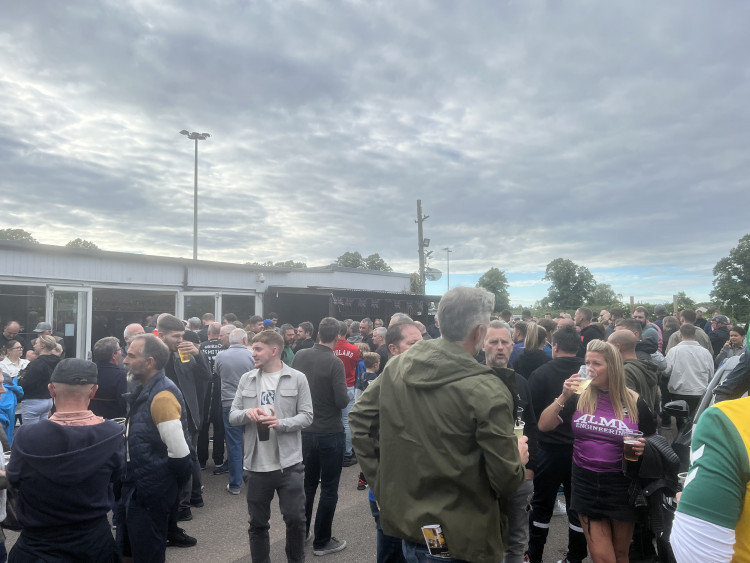 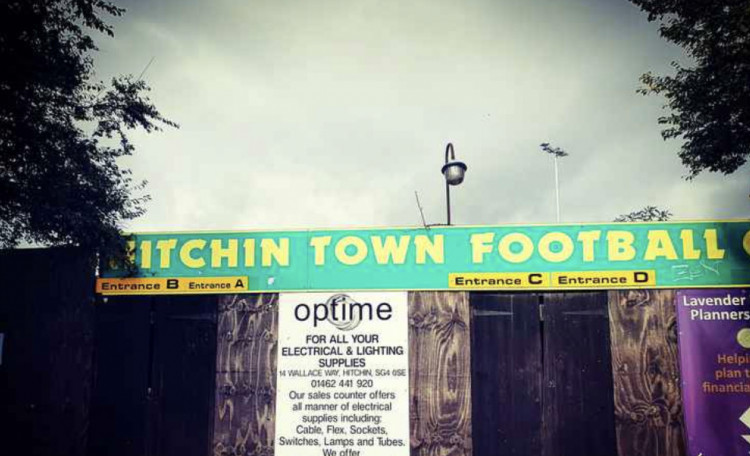