Tributes pour in after respected Hitchin councillor dies from Covid 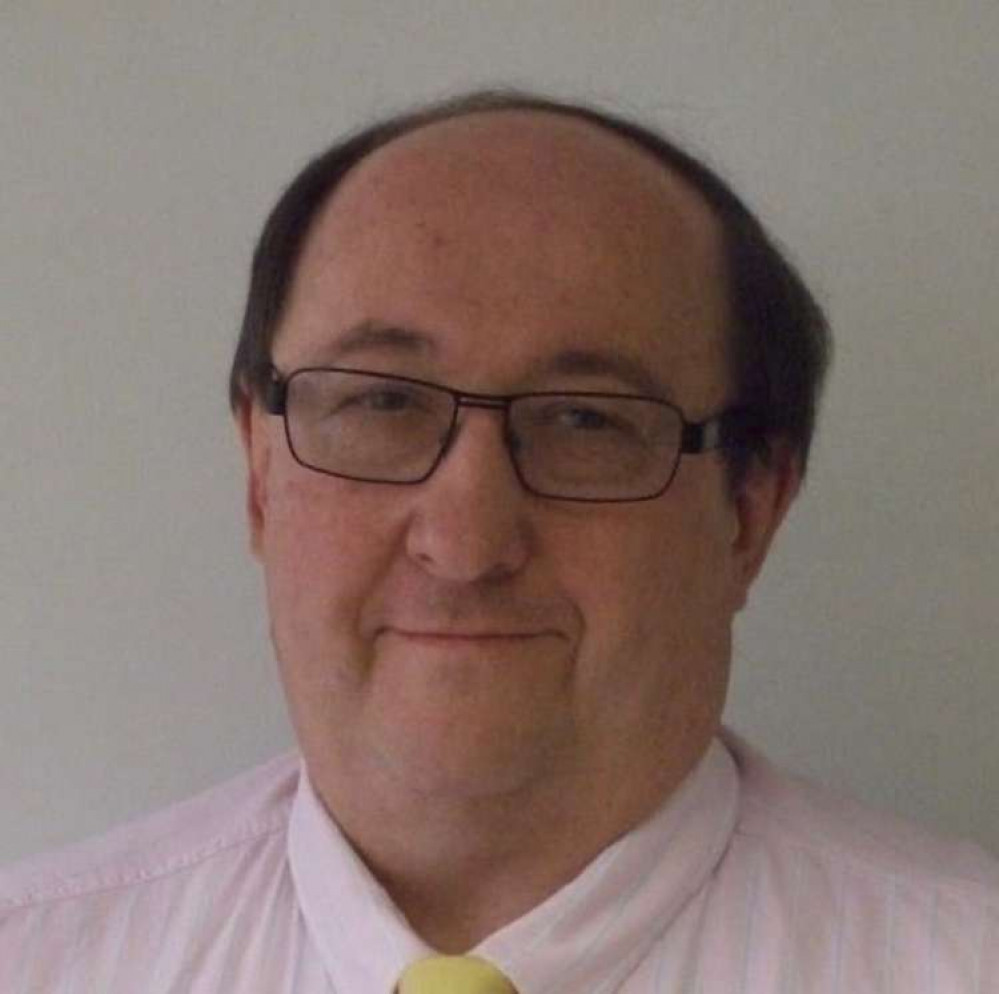 Tributes are pouring in after a well-respected Hitchin councillor sadly died from Covid.

Paul Clark sadly passed away on Tuesday [December 7] from coronavirus.

He will be missed by many people and our thoughts are with his family and friends at this sad time.

He was a ward member for Hitchin Highbury for his entire service and served on many committees, including the Cabinet Panel on Housing, Strategic Planning and Transport.

North Herts Council said: "It is with great sadness that we announce that Cllr Paul Clark, Deputy Leader of the Council, Executive Member for Planning and Leader of the Liberal Democrat Group, sadly passed away suddenly from Covid on Tuesday night (December 7) at the age of 65."

In addition to his role at North Herts Council, Paul was elected to Hertfordshire County Council in May 2021 as the member for Hitchin South.

It was Paul's ambition for the council to put its residents first and to work together with them to build an environment for all to flourish.

He used his immense experience to ensure that the council did just that.

He was never afraid to raise his concerns whenever he felt it necessary. He worked incredibly hard over many decades to help those he served.

He was a diligent and dedicated councillor and will be sadly missed.

Reacting to the news, North Herts Liberal Democrat Cllr Steve Jarvis, said: "Paul has been working for Hitchin and its people for the last 30 years, championing the town and the local groups and organisations which he believed make it so special.

"During the last two years since he became Deputy Leader of North Herts Council he has played a major role right across the district and in May he achieved one of his long standing ambitions by getting elected to the County Council.

"Paul was sure that would enable him to do even more for the people of Hitchin. It is desperately sad that Hitchin and North Herts will now be deprived of his skills and experience."

Until recently as well as being a councillor, Paul was a traffic officer for what is now National Highways and worked in the control room managing incidents.

Outside of work, Paul was once a member of the British team for Latin American formation dancing and was an avid sports fan, supporting Saracens Rugby Club and Barnet Football Club.

"The thoughts of everyone at Hertfordshire County Council are with Paul's family at this time."

During his time as a county councillor Paul sat on the council's Development Control Committee and Highways and Transport Cabinet Panel.

Liberal Democrat Group Leader for Hertfordshire County Council, Stephen Giles-Medhurst, added: "Having known Paul for many years I am incredibly saddened to hear of his passing, especially so close to Christmas, and my heart and sincere condolences go out to his family and friends.

"Even before he was elected to North Herts Council in 1995, Paul worked tirelessly to improve his community, and was delighted to have been chosen by residents in May as their county councillor.

"He will be greatly missed by us as a group as he was starting to get into his stride as a county councillor, and by his residents for whom he worked so hard."

Hitchin: Cyclist hospitalised after collision with bus as police launch witness appeal - can you help

Hitchin: Get set for Shared Space Christmas Market this weekend - find out more 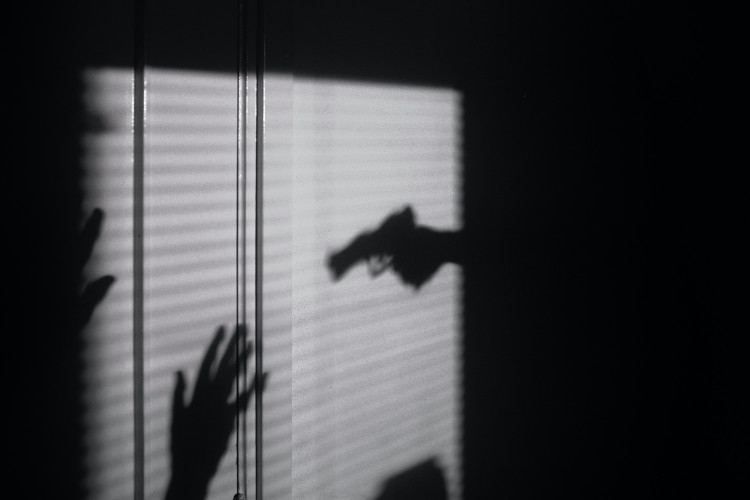 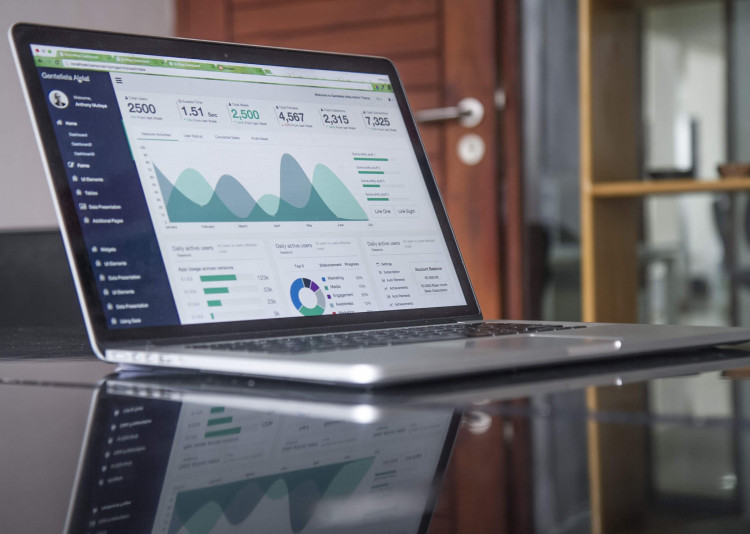 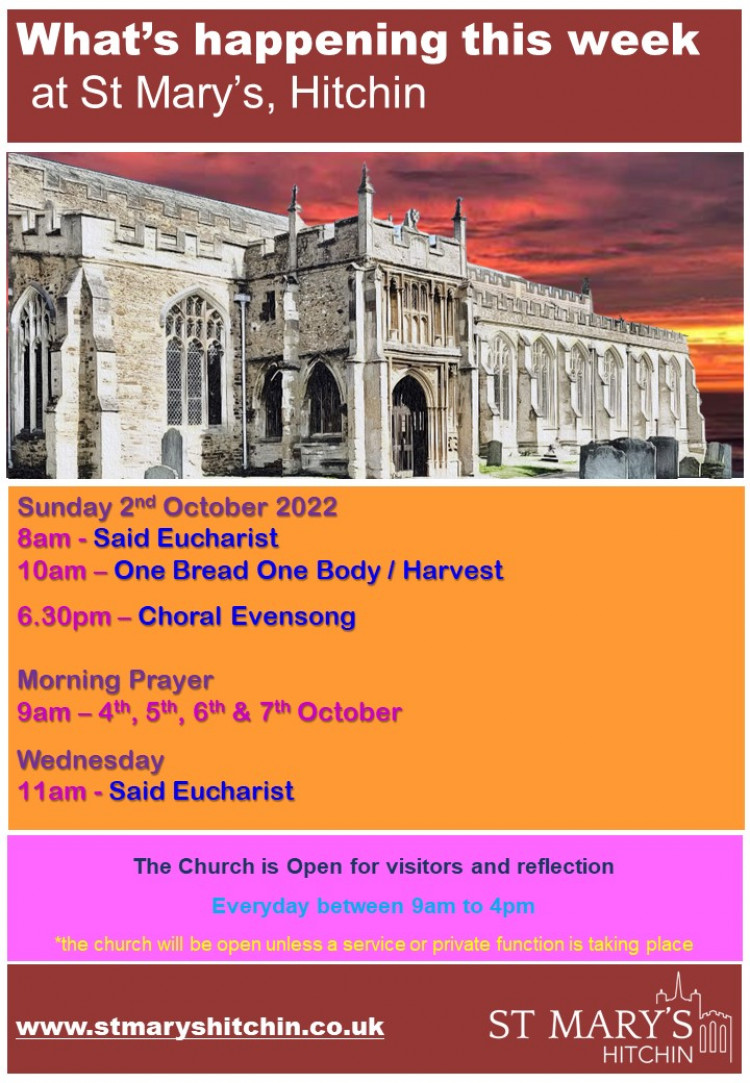 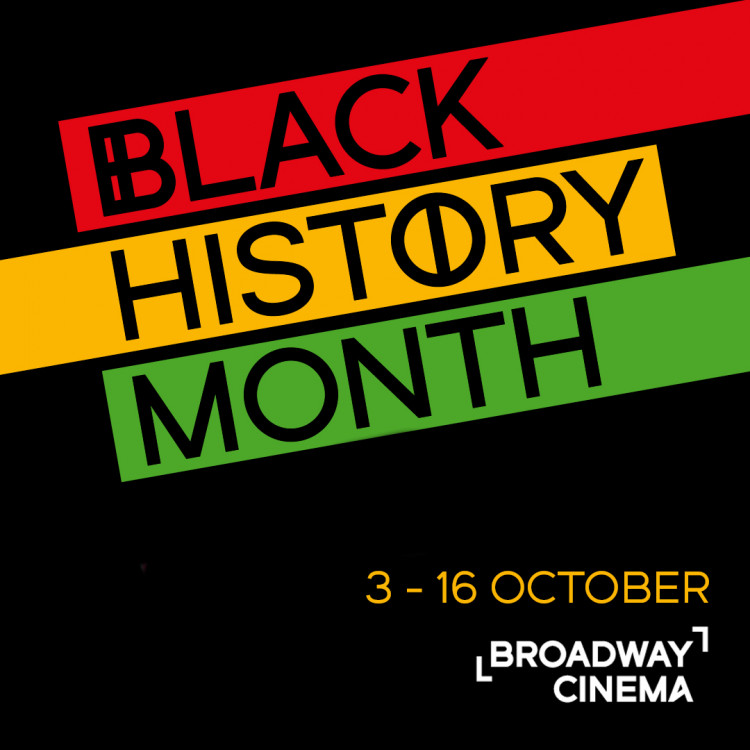