Hitchin MP Bim Afolami: Biological males should not be competing in female sporting events - attempts by trans activists to secure full access for transgender women to women’s sport must be resisted he says 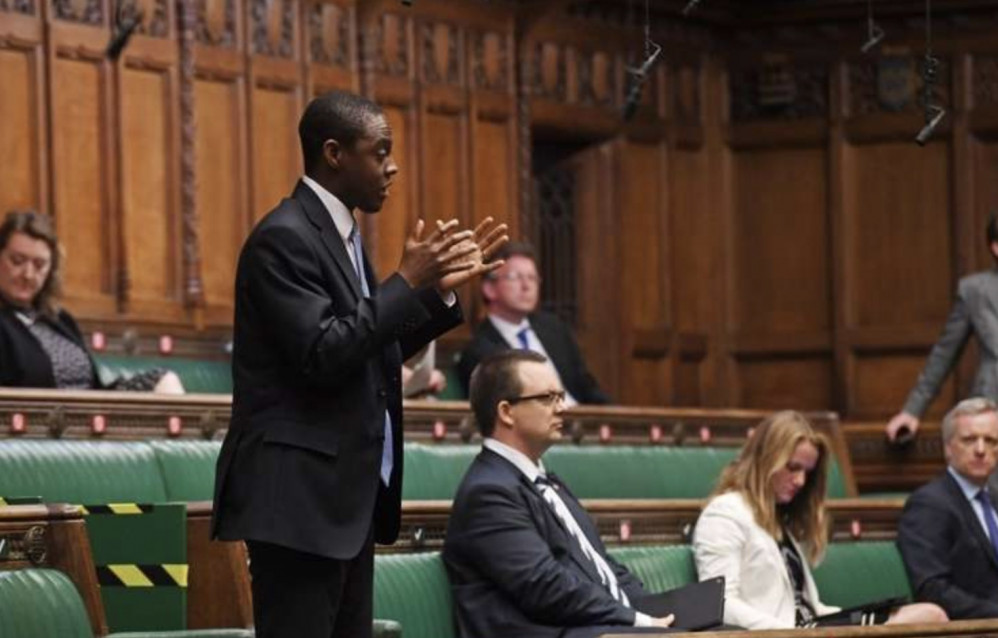 The issue of women's rights in the context of transgender rights has been rumbling beneath and above the surface for a few years now.

From the start, I should say that if any adult feels uncomfortable about their current biological sex and wishes to change their gender, they should be able to do so. This is a huge decision for anyone and society should be tolerant and accepting of those choices.

However, tolerance and acceptance of that decision should not mean that women's safe spaces and women's sport has to change as a result.

The attempts by some trans activists to secure full access for transgender women to women's sport, which would potentially put the safety of women at risk, must be resisted.

Keir Starmer, the Leader of the Opposition and the man auditioning to be the next Prime Minister, has been unable to explain what a woman is and unable to say whether biological males should be allowed to compete in female sporting events.

To the credit of the Prime Minister, he has entered the fray and said what most people feel is eminently sensible – that biological males should not be competing in female sporting events, as for some sports the basic physiological differences between biological men and women are stark.

There are many sports where men and women can compete equally, and frequently do. A good example of this is how male and female jockeys compete against each other at racecourses all over the country. But sports like swimming, football, athletics, rugby or tennis (to name a few) are split into male and female categories for a reason – we need to protect the fundamental fairness to women and girls.

One of the most concerning aspects of this agenda is the targeting of very young girls, under 16, who are asking to begin to undergo the very invasive chemical and physical treatments in teenage years.

Indeed, at one of the schools in this constituency, two parents told me of their daughter's attempts to start the transition process with the knowledge of her school but without the school telling the parents. This is surely wrong.

There are a growing number of cases of people wishing that they had waited to have gender reassignment surgery as they since changed their minds; the effect this must have on somebody both emotionally and physically is hard to imagine.

Another area of huge concern is allowing men who identify as women to go into previously female only spaces. One example of this has been allowing men to go into female prisons to serve their sentences. The dangers here are so obvious they barely need pointing out.

The majority of people, regardless of political affiliation, understand that we need to apply some common sense while respecting people's right to live as they feel comfortable. If we do not, women's spaces will be less safe, and women's sport will never be truly fair for all participants again.

Bim Afolami is MP for Hitchin and Harpenden