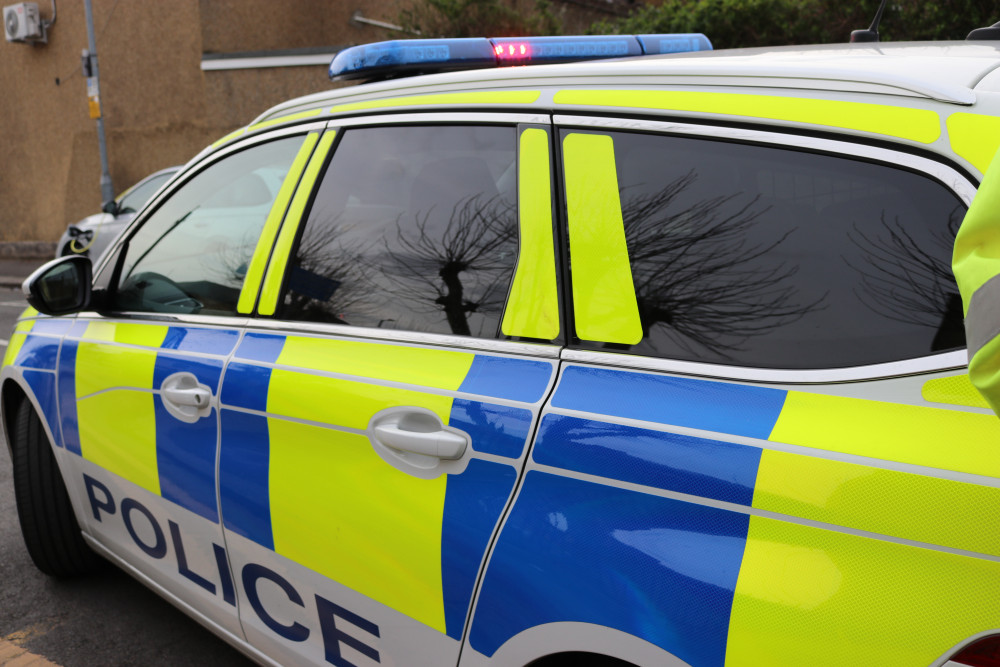 The incidents took place on Saturday night at the St Nicholas Tavern in Stevenage, that led to police being called to the pub in Canterbury Way at around 1050pm to reports of a stabbing following a fight.

Three men were hospitalised with knife injuries that will affect the rest of their lives, Herts police confirmed.

Both have been released on bail and enquiries continue.

Detective Inspector Nick Rega said: "The fight started in the pub between a group of people who were known to each other and then spilled out into the shopping area.

"There were lots of people around at the time, many of whom we still need to speak to.

"If you were in the pub or the surrounding area on Saturday evening and you have yet to speak to police, please get in touch. If you were driving in the area and had a dash cam in operation at the time, we would also like to speak to you."

If you have information about this fight, call the non-emergency number 101, quoting crime reference 41/75371/22

Hitchin: Post your autumn event on our What's On page and share your news with our readers