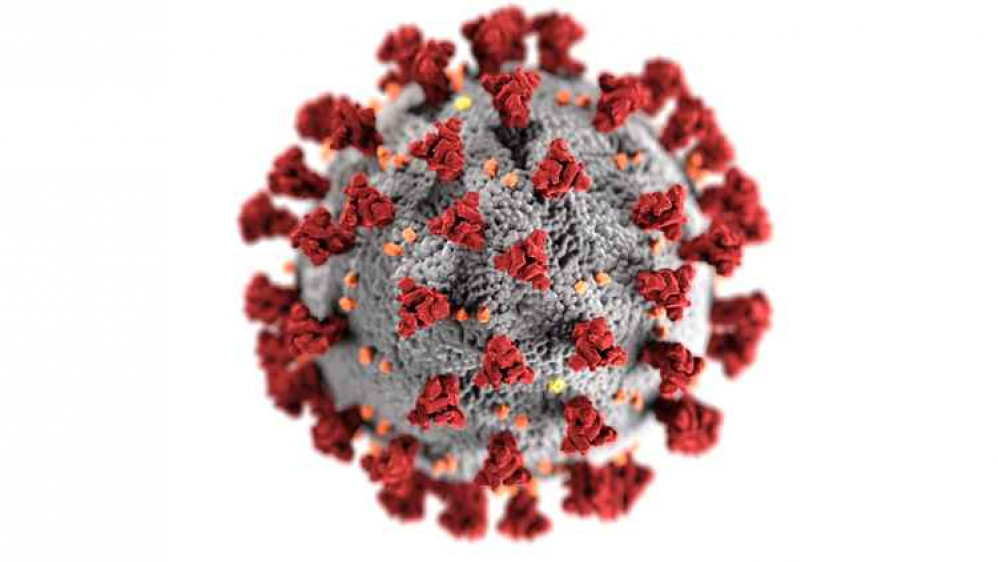 PUBLIC health officials in Hertfordshire will scrutinise the impact that opening primary schools on the first day of the Spring term had on transmission of Covid.

On Monday of last week parents in most areas of the county were encouraged to send their primary age children to school as normal.

But within hours Prime Minister Boris Johnson announced a new lockdown – with all schools immediately closed to prevent the spread of Covid.

As a result, Hertfordshire's director of public health Jim McManus accepted there would have been 'some infection spread'.

He added officials would look at the data in coming weeks to determine the impact it had had in Hertfordshire.

But he said the spread would be lower than would be the case if ALL schools had been directed to open.

Mr McManus said: "A number of schools were not open. As a result I think the one day will have seen some infection spread – but much less than would have been the case if all schools had been open."

Within Hertfordshire, primary schools in Broxbourne, Hertsmere, Three Rivers and Watford – where local infection rates were judged to be among the highest in the country – had already been directed to remain closed.

But those in the remaining areas – including Hitchin and north Herts, Stevenage, Dacorum, east Herts, St Albans, and Welwyn Hatfield – had been expected to open, unless they could not for operational reasons.

The county council has not yet released data on the number of schools that did need to close for operational reasons on Monday.

In a statement issued before the start of the term, the county council had noted the Prime Minister's expectation that schools would remain open.

But it had also recognised that schools may need to remain closed for 'operational reasons', where they were not confident that they could operate safely and effectively due to insufficient teaching staff.