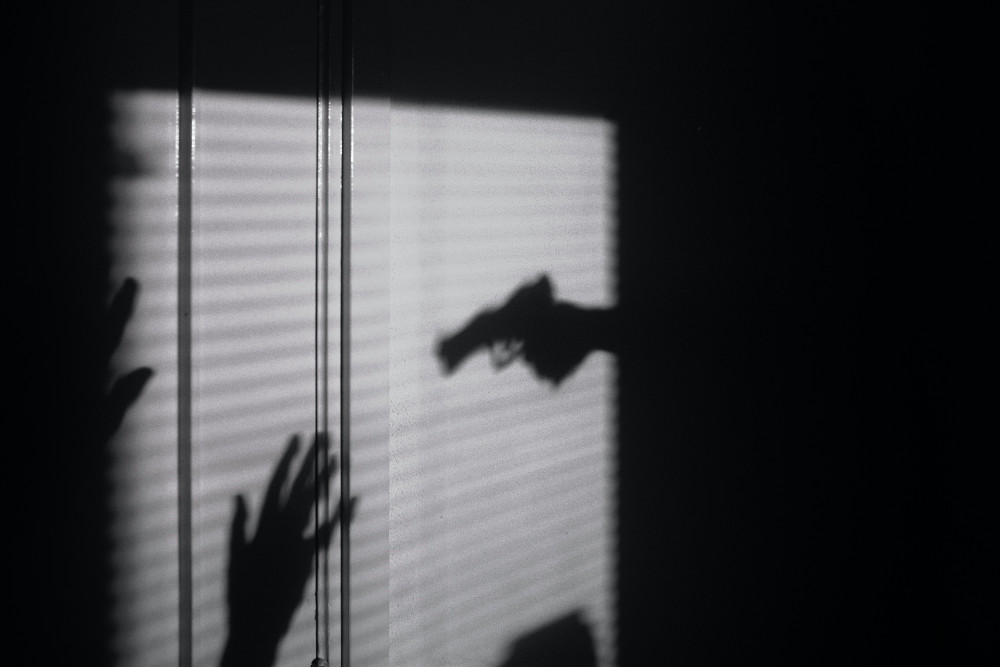 A man has been charged in connection with an armed robbery in Pirton, near Hitchin.

Investigations into the incident, which occurred at the Post Office on the High Street on Saturday 27 August, led officers to an address in Beeston, Leeds, where arrest enquiries were conducted on Saturday (October 1).

Trevor Dowling, aged 41, from Copenhagen Close, in Luton, Bedfordshire, was subsequently charged with robbery, theft of a motor vehicle and possession of an imitation firearm with intent to cause fear of violence.

A second man, from Leeds, was also arrested on suspicion of assisting an offender. He has been released under investigation while enquiries continue.

Detective Inspector Ben Smith said: "This was a frightening incident which caused a lot of concern among the local community. We have now secured a charge and the case will progress through the courts.

"If you witnessed the incident, or have any information, you can still report this to police."

Alternatively, you can stay 100% anonymous by contacting the independent charity Crimestoppers on 0800 555 111 or via their untraceable online form at crimestoppers-uk.org.