REWIND: The night Bob Marley and The Wailers played in Hitchin 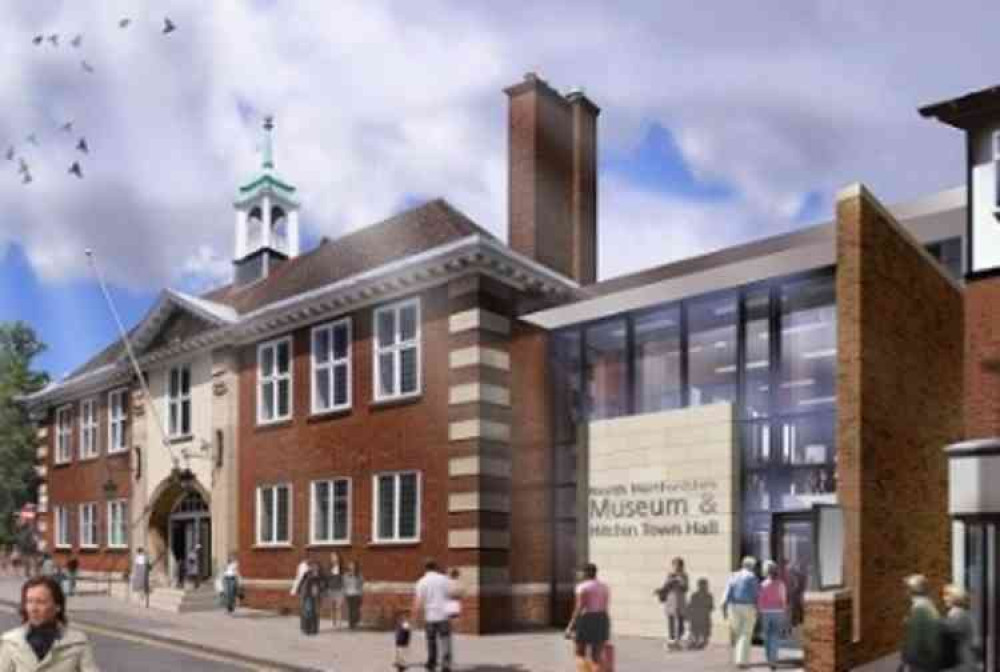 With the new North Herts Museum and revamped Hitchin Town Hall now thankfully open again following lockdown we take a trip down memory lane to look at the day the great Bob Marley and The Wailers played at the site.

While the rebuilding project may have been an acrimonious long-running saga many would chose to forget, the fact the legendary reggae star played there is something that should be celebrated, loudly.

The iconic Jamaican Rastafarian – full name Robert Nesta Marley - played there 47 years ago in front of a sellout attendance, during Marley's 'Catch A Fire' tour intended to promote their fifth album of the same name, but their first on the Island record label.

At the time Bob and his band the Wailers had yet to attain worldwide superstardom and their 1973 tour played out to a string of relatively empty university gigs. But, at Hitchin Town Hall in a forgotten gig in May of that year, Bob found a passionate, sellout audience in the north Herts market town.

In an interview with the then best-selling New Musical Express newspaper only eight days before their Hitchin show, Bob's colleague, Bunny Wailer reflected with frustration: "We got a few stage shows which weren't very regular.

"We used to get small bread because promoters as a whole are all for themselves.

Their live tour commenced in Nottingham earlier in the spring and ended shortly after the Wailers north Herts appearance, on the south coast, in Southampton at the end of May – via a live BBC set on the cult music programme 'The Old Grey Whistle Test' in London at the start of that month.

However, Hitchin, which to this day still has a well-respected live venue in Club 85 on Whinbush Road, hosted a litany of renowned live acts back in the early 1970s, from Desmond Dekker to the young Stevie Wonder – meaning music aficionados in the town readily welcomed the mesmerising deep cuts from Jamaican-born Bob and his band.

Contemporary reports suggest their seminal tune 'Stir It Up' was played on that long-lost evening in Hitchin.

Written by Marley six years previously, it became popular again after they performed the song during their 'Whistle Test' appearance on May 1, 1973 – a mere 18 days before they played Hitchin Town Hall.

While the 'Catch a Fire' tour was not a financial success, critically it boosted the band's reputation, laying the groundwork for their breakthrough album, 'Burnin' only six months later – an LP which shot Bob Marley and The Wailers to global fame.

While the years were not kind to some of the band, including Bob who was sadly lost to the world after passing from skin cancer in 1981, their timeless music has thrilled millions.

As Bunny Wailer phrased it so well in his NME interview just days prior to the Hitchin gig: "You will have to live forever to know all things. And that's what we intend doing."

Eat Out to Help Out restaurants list: Where 50 per cent off scheme can be used in Hitchin