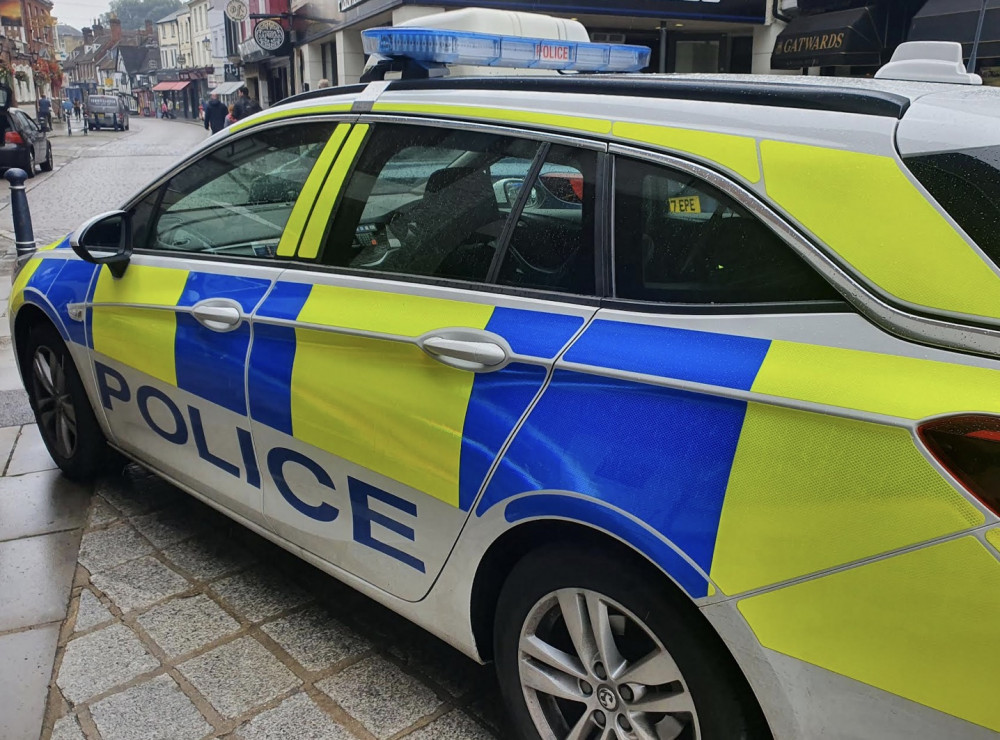 Two men have been arrested in connection with a serious assault outside a Hitchin nightclub - police launch witness appeal.

Police are appealing for witnesses and information following an assault in Hitchin.

At around 334am on Sunday (November 20), an altercation involving a group of men occurred outside CHIC Bar on Churchgate.

During the incident, one of the men sustained life changing injuries after being physically assaulted.

Temporary Detective Constable Manni Kaur, from the North Herts Local Crime Unit, said: "This was an extremely serious assault, which has caused life changing injuries to the victim.

"We are doing everything we can to trace all individuals involved and are keen to hear from anyone who was at the bar at the time of the incident and may have witnessed what happened. Please contact me directly at [email protected]."

You can report information online at herts.police.uk/report, speak to an operator in their Force Communications Room via their online web chat at herts.police.uk/contact or call the non-emergency number 101, quoting crime reference 41/94009/22.

The two men arrested have been bailed while the investigation continues.