UP CLOSE IN HITCHIN: MATT BEAN OWNER OF CANTINA CARNITAS 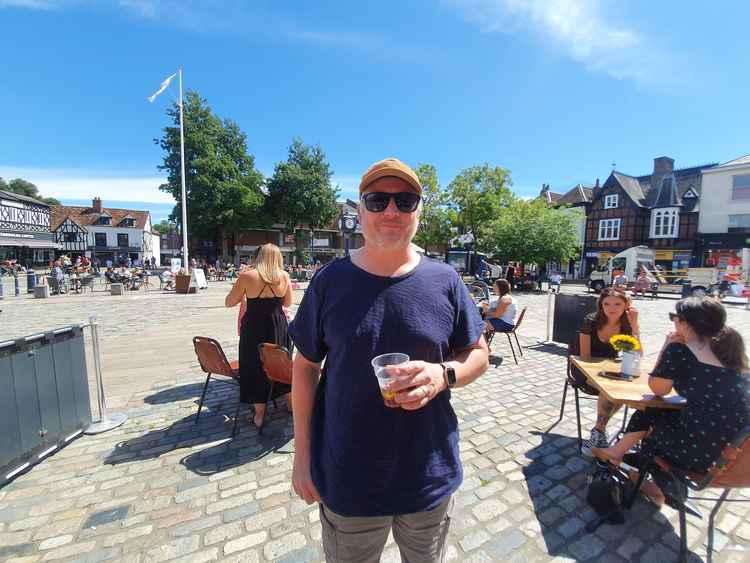 UP CLOSE IN HITCHIN: MATT BEAN, THE HUGELY SUCCESSFUL OWNER OF CANTINA CARNITAS 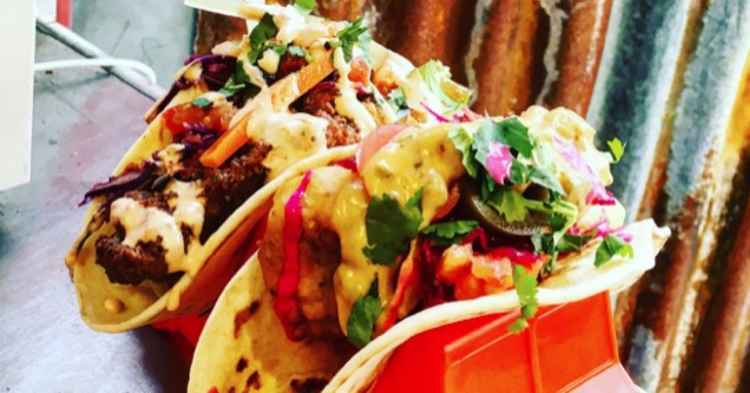 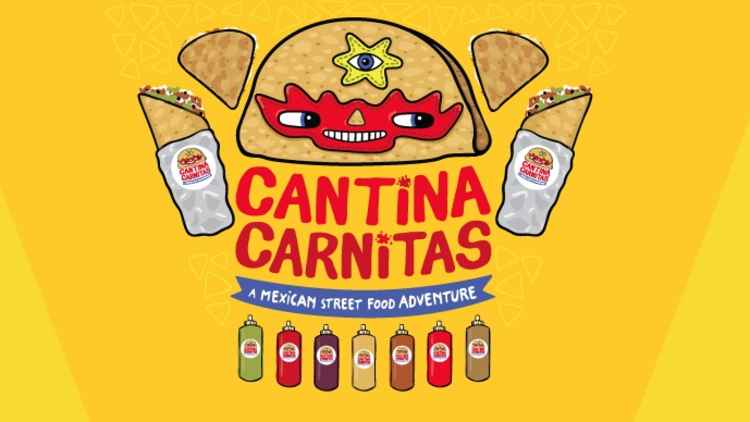 UP CLOSE IN HITCHIN: MATT BEAN, THE HUGELY SUCCESSFUL OWNER OF CANTINA CARNITAS

We will be profiling some of these businesses and organisations regularly in a feature called 'Up Close in Hitchin'.

For today's Up Close we caught up with Matt Bean, the owner of Hitchin's acclaimed Mexican street food outlet Cantinas Carnitas to find out what he's been up to...

Advertise your event for free with Hitchin Nub News