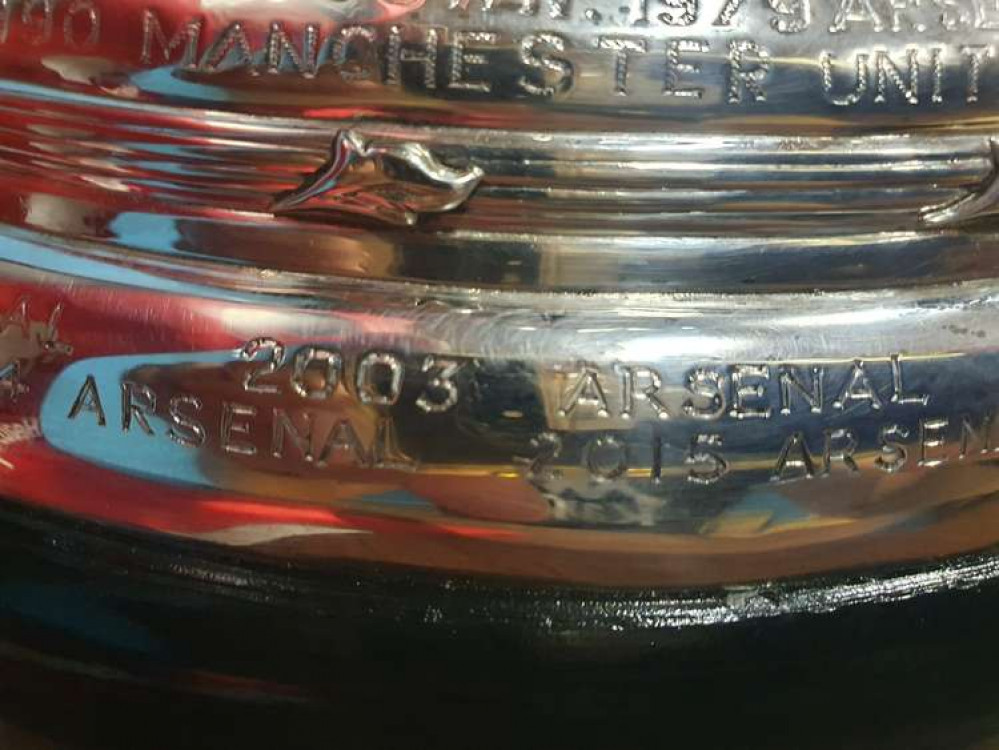 Stevenage progressed to the second round of the FA cup at the expense of Milton Keynes after a last minute Luke Norris penalty following an eventful game.

A first half goal by Harry Darling put MK 1-0 ahead before Josh Martin received a red card moments before the interval.

Boro applied pressure against the visitors' ten men which eventually told through a Jamie Reid equaliser on the hour mark sent the tie to extra time.

In the dying seconds of the 120th minute, Elliot List was fouled by Darling in the box, resulting in a second red for MK, before hero Norris sent the Boro faithful into raptures and a second round televised tie away to Yeovil.

Luther Wildin: 7- Up and down the line, some outstanding balls into the box

Luke Prosser: 7- Led the line well, some key challenges in the defensive third

Ben Coker: 7- Great cross in for the goal, some nervy moments but overall positive

Jake Taylor: 7- Solid in the challenge, energetic in the middle

Jake Reeves: 6- Tenacious, did well in the midfield battle

Bruno Andrade: 6.5- Lively, looked to be enjoying his game in the central midfield position, influential

Jamie Reid: 7- Brilliant header for his goal, was unlucky with a couple of other chances,