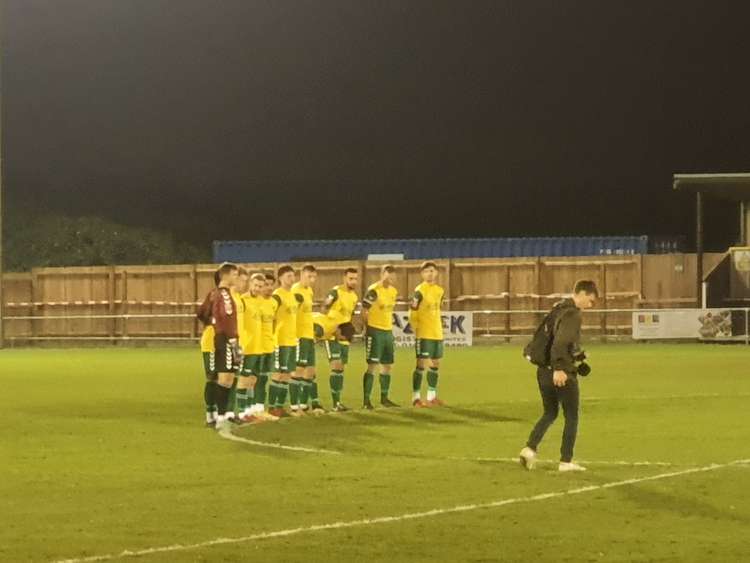 Mark Burke's Canaries showed their true quality by beating their Suffolk visitors 4-1 at Top Field on Monday evening to notch their first win in 13 games.

On loan Luton Town defender Matt Moloney showed his attacking qualities by grabbing two excellent goals, as the Fishponds Road outfit eased off the bottom of the table for the first time since October 16, when they lost 6-1 to Needham Market.

The talented 18-year-old helped boost his side by putting in an impressive performance when pushed further forward as an auxiliary attacker.

The previously beleaguered Canaries put on a show that underlined that they have been in a false position, given the sum of their talents, which included an imposing performance by centre-back Ciaren Jones in the Canaries backline.

The home side were also bolstered by the experience of former Republic of Ireland international Stephen Gleeson, after the ex Birmingham City, Ipswich Town and Abeerdeen midfielder joined from Hemel Hempstead to add experience to the middle of the park.

An immaculately observed minute's silence from both teams, officials and supporters ahead of this weekend's Remembrance Day was the prelude to an entertaining match.

It was Moloney who put Hitchin ahead in the ninth minute, with the club's first goal since that humiliation by Suffolk visitors last month.

Thankfully for the club's loyal, long-suffering supporters, Hitchin provided more of a Suffolk punch this time around, as the Hatters loanee raced through on Leiston keeper Sam Donkin, before coolly slotting home to put the home side 1-0 up.

The Canaries doubled their lead eight minutes before half-time in a lively match, when South Shields returnee Callum Stead displayed a cool head to fire past Donkin to make it 2-0.

There were a few nerves among a splendid Monday night crowd that numbered 372, when Leiston pulled one back through Finlay Barnes, after Charlie Horlock couldn't hold an Adam Mills effort fewer than 60 seconds later.

However, that was without reckoning on Moloney, who scored one of the best goals this correspondent has seen at any level this season.

Seven minutes after the interval the Luton loanee found himself on the left flank, with an obdurate Leiston defence in front of him.

Undeterred, the youngster cut in on his right-foot, before unleashing a superb long-range strike that swerved and dipped to leave Donkin no chance to make the score 3-1.

No wonder Moloney's strike prompted unbridled joy among fans and players alike, stunned as they were at witnessing such a wonderful piece of improvisation.

As the clock ticked down there was still time for Lewis Barker to get his name on the scoresheet and make it 4-1 to Hitchin.

What a strange game football can be at times.

Without a goal in four games prior to hosting Leiston, Burke's braves notched four in 90 minutes to seal a deserved - and much-welcome victory, aided by Luton's talented teen Moloney.

No wonder the club's supporters relished their first win since September 13, when the Canaries beat Barwell 3-2 at Top Field.

Such were the joyous celebrations at the final whistle you could almost forgive the choice of Sweet Caroline over the tannoy, as the players took part in their version of the crossbar challenge for Sky Sports Soccer AM.

PS And don't forget to subscribe to our FREE newsletter. The link is directly underneath this story.[.B] 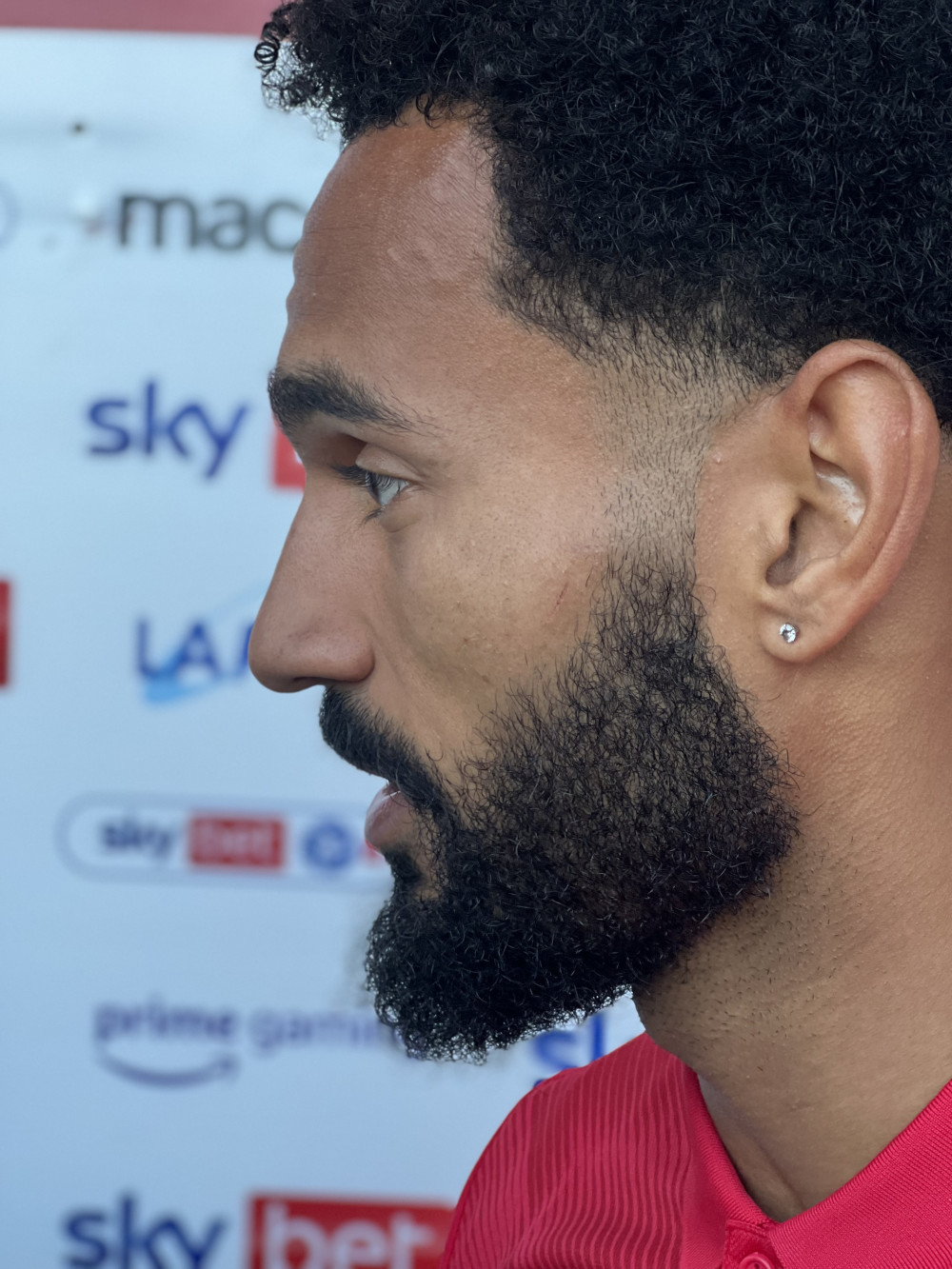 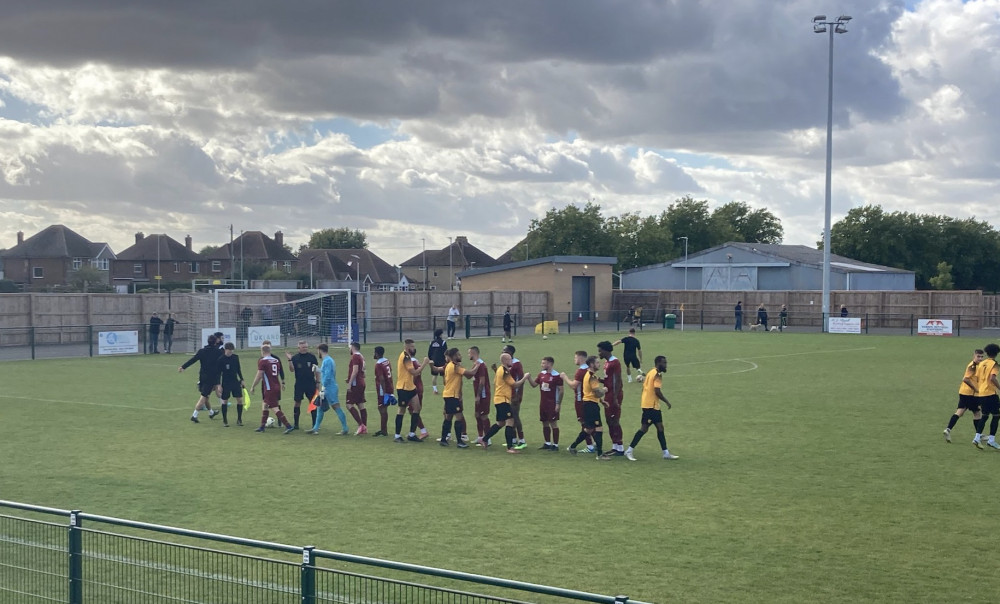