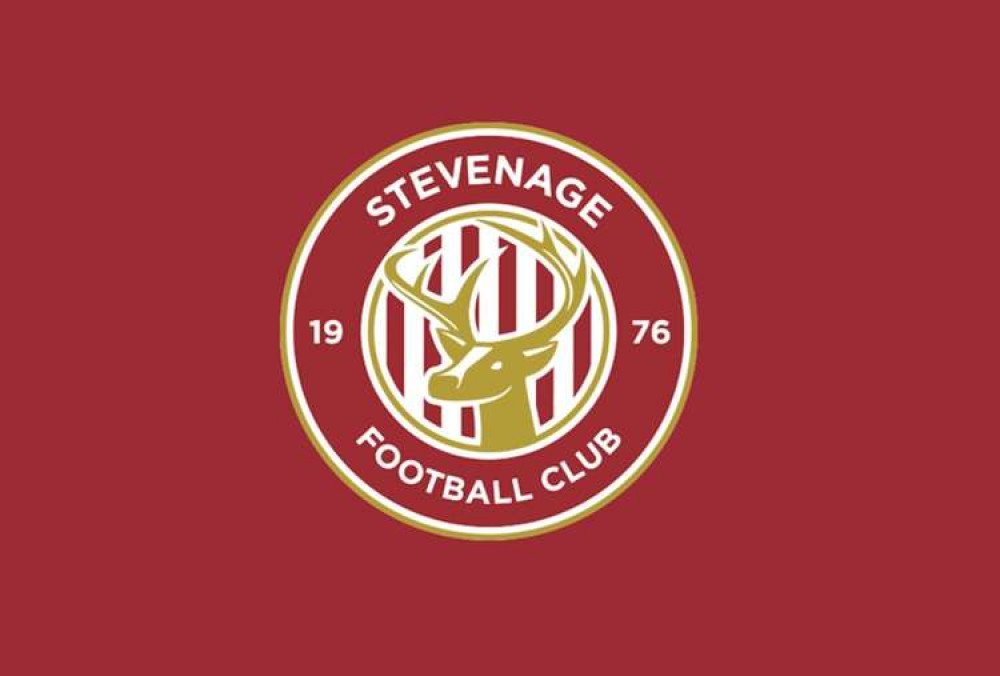 Stevenage boss Alex Revell has been speaking to Nub News ahead of their Papa John's Trophy clash with Cambridge.

The final group stage game at the Lamex on Tuesday evening against the U's will be Boro's first since assistant boss Mark Sampson left the club this week.

Speaking to Nub News ahead of a reunion with his former club, Revell's said: "It doesn't matter that it's 'only' the Papa John's. We'll be taking it extremely seriously.

"We've got to make sure we put our a side that is going to win the game, because we want to keep confidence levels up.

"Winning is all about confidence and all about belief.

"We've got to carry on the form we showed against MK.

"It was fantastic to see the bond between the players and the fans against MK. I understand the frustration because I feel it myself.

"All I ever do is try and work as hard as I can and so does the group. That's all I can do - and that's all I will keep doing."

Stevenage face a big week with Mansfield on Saturday at Broadhall Way before they host Milton Keynes a week today, [Tuesday, November 16] to settle their FA Cup first round tie following a 2-2 draw on Saturday.

If Boro beat MK they face a trip to Yeovil Town in the second round - who are managed by former Lamex boss Darren Sarll.

Club legend and record appearance holder Ronnie Henry will assist Revell during the match against Cambridge.