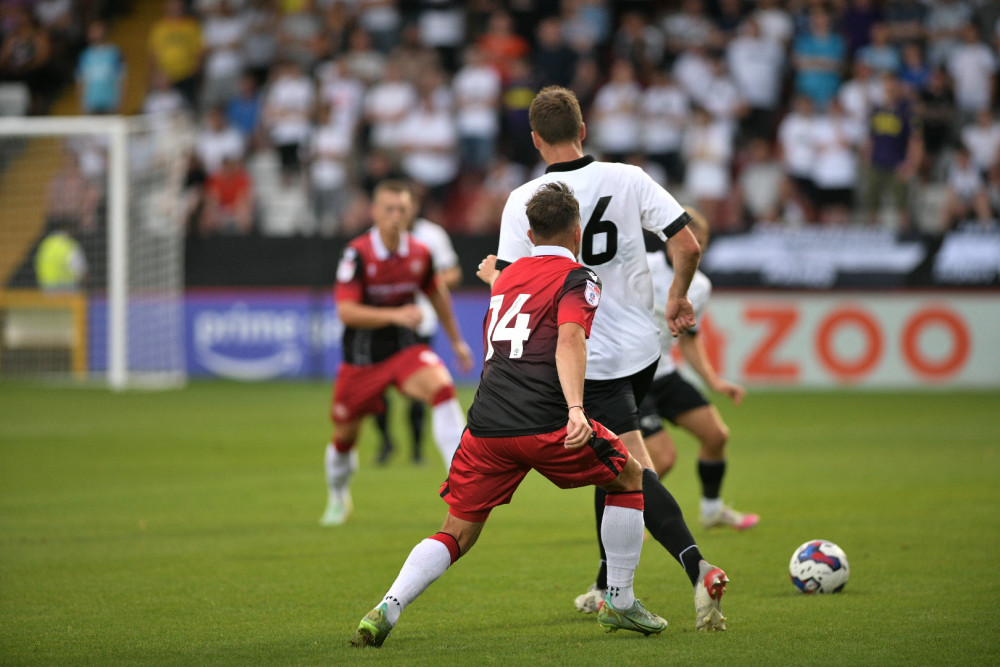 A first half Elliot List strike was enough for Steve Evans side to beat Derby on the hottest day of the year.

Read on to see how Nub News rated each players performance.

Ashby-Hammond: 6.5- Sone nervy kicks but relatively assured in his handling

Smith: 7- Some mixed crosses into the box, constantly running the line, good feet in tight areas

Piergianni: 7.5- Commanded his defence, calm under pressure and

Sweeney: 7- Didn't put a foot wrong first half, strong in the air and looked comfortable

Clark: 7- Hustled in left back, defensively astute and worked well when dropped into midfield

Taylor: 7- Switched roles with Reeves but a constant threat from midfield, presses high and with purpose, just missing that end product

Reeves: 6.5- Fits perfectly in the pressing style the team has adopted, strong in the tackle and looked to push the team forward

List: 8- Put in a good shift, tireless running, created plenty of chances and great finish at the near post for his goal. Could have had a second with a well-timed half volley but Derby keeper Wildsmith was equal to the task 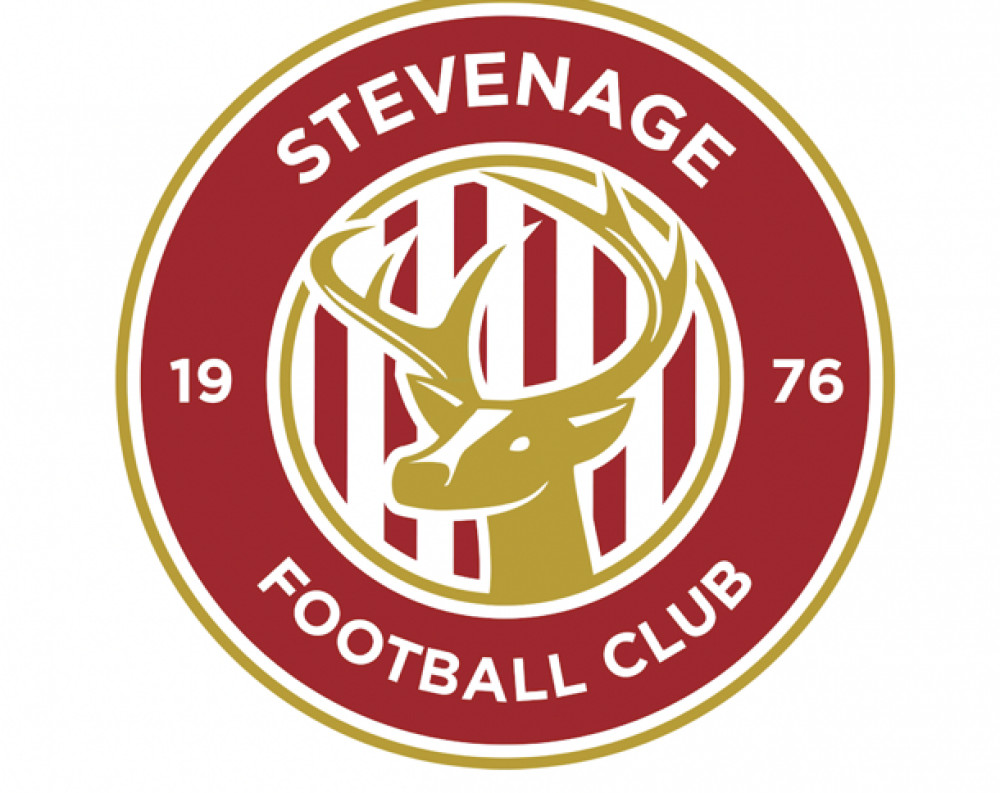 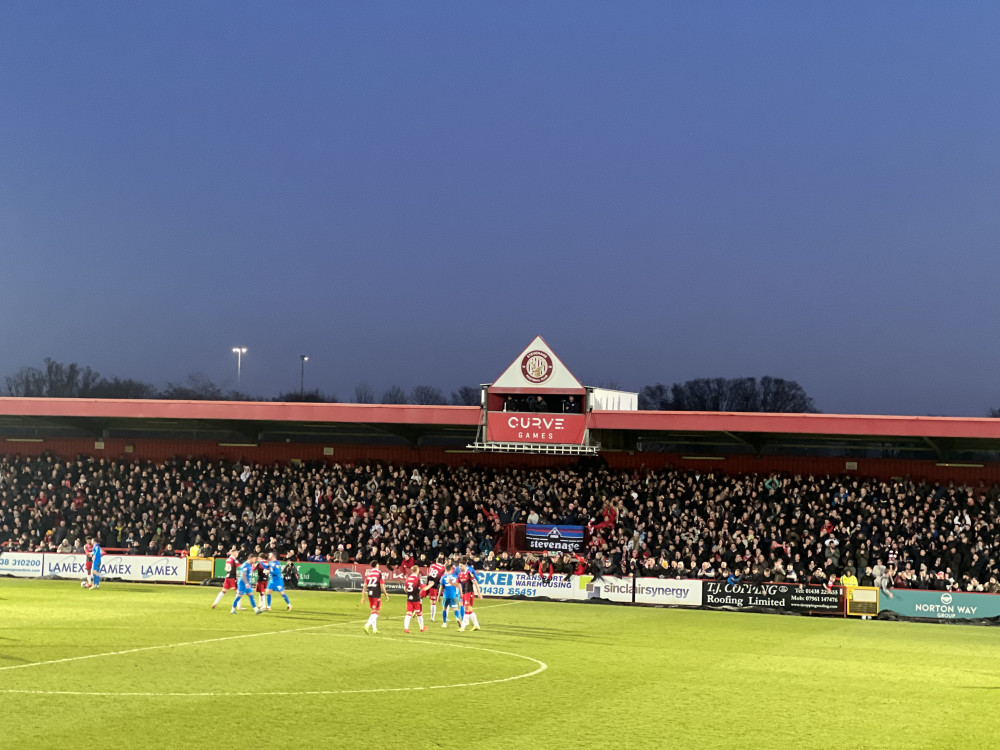