Hitchin: Police launch witness appeal after common assault near BP garage on Bedford Road - did you see anything 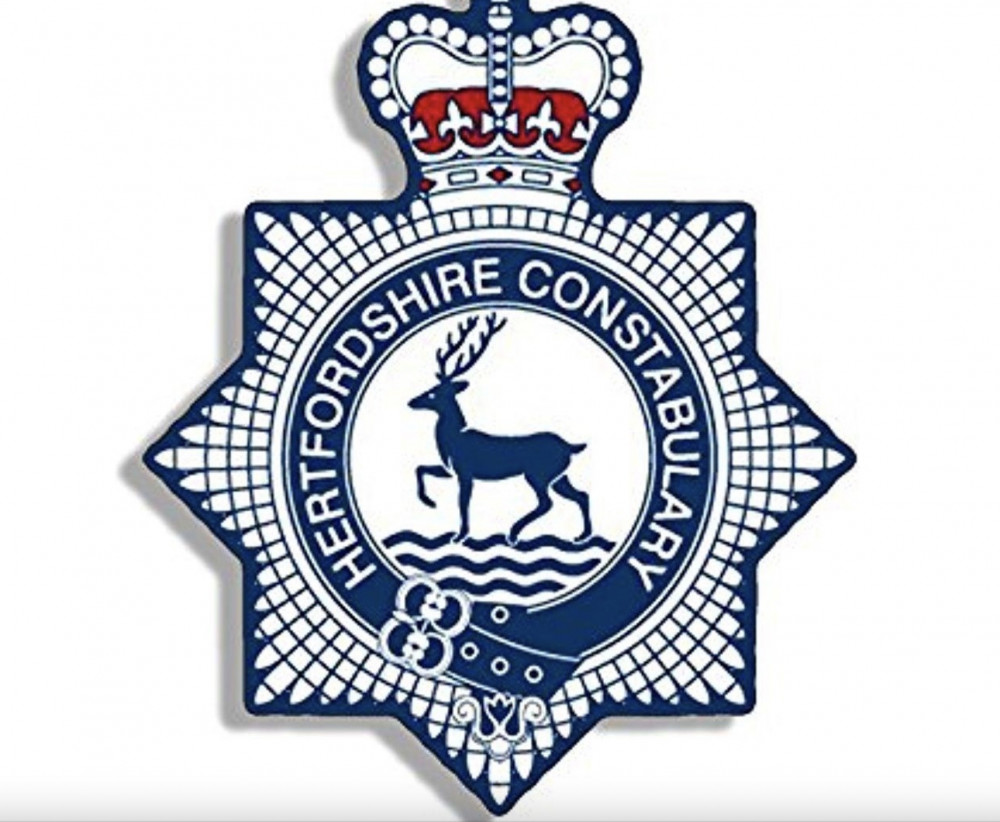 Police are appealing for witnesses and information following a common assault in Hitchin and are keen to trace a van driver who intervened.

At around 945am on Wednesday, November 16, a woman was walking along Bedford Road near the BP garage when a man pulled over in his car. The man then got out of the car and an altercation ensued between the pair.

Another man, who was driving a black van, pulled over and intervened. The van driver then left the scene before police arrived.

A 68 year old man was arrested on suspicion of common assault and is currently on police bail while enquiries continue.

PC Christopher Blount, who is investigating, said: "This was a frightening ordeal for the victim and we are doing all we can to support her. This is being treated as an isolated incident involving parties who are known to each other.

"As part of our ongoing investigation, I am appealing for anyone who was in the area at the time, particularly the van driver who stopped to intervene, to please contact me at [email protected] with any information you may have. If you were driving in the area and have a dash cam fitted, please check it as you may have captured some important footage."

You can report information online at herts.police.uk/report, speak to an operator in our Force Communications Room via our online web chat at herts.police.uk/contact or call the non-emergency number 101, quoting crime reference 41/92956/22.