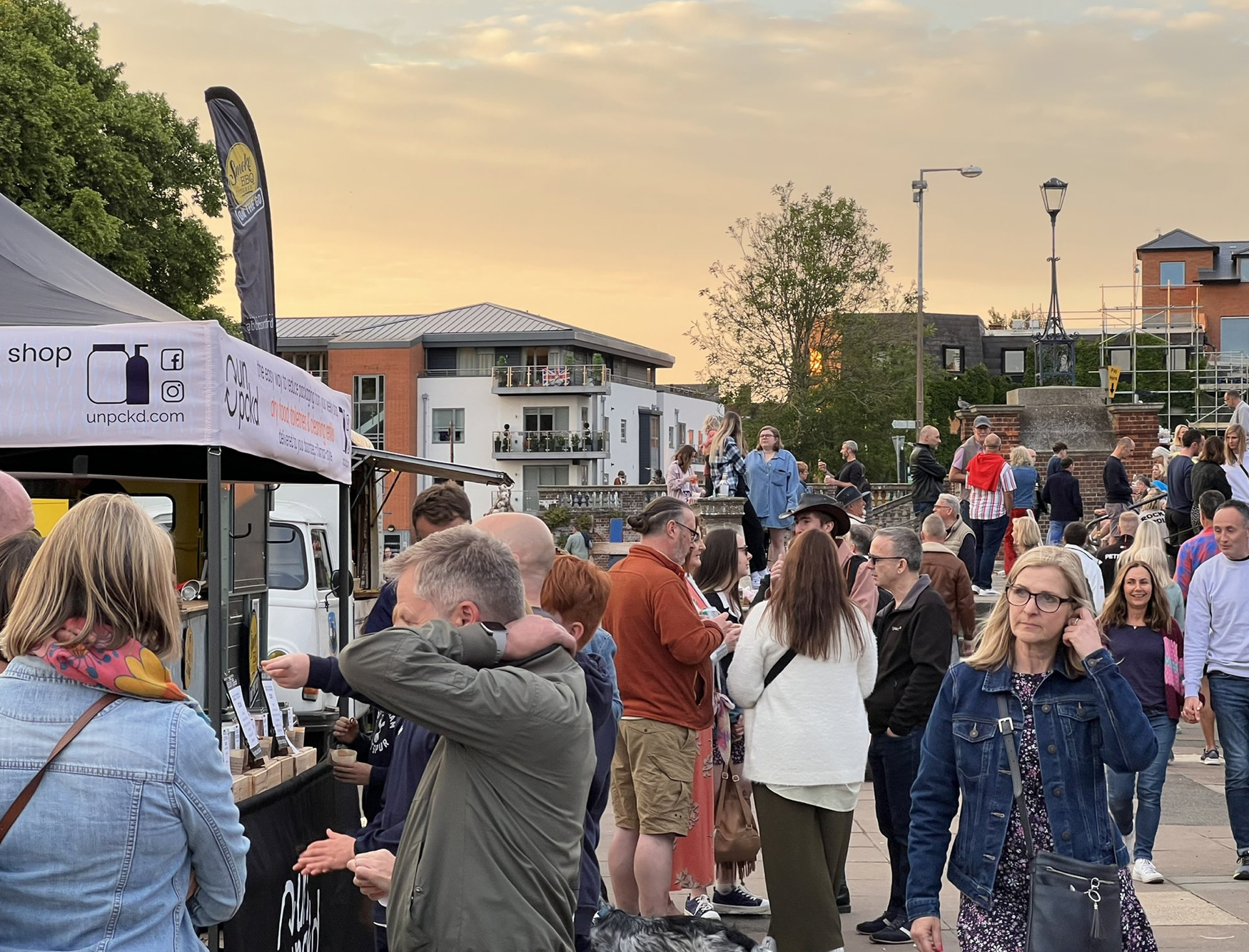 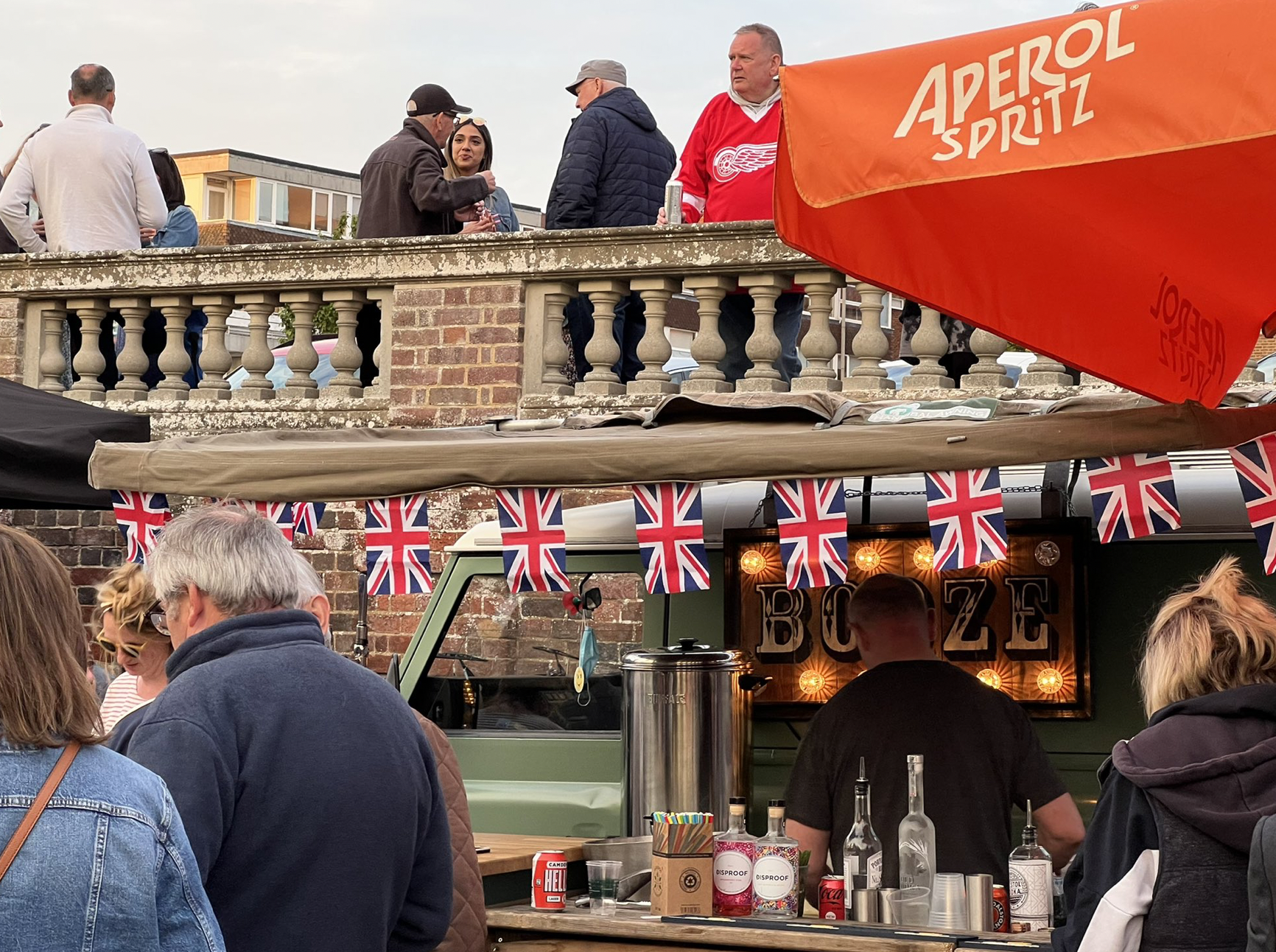 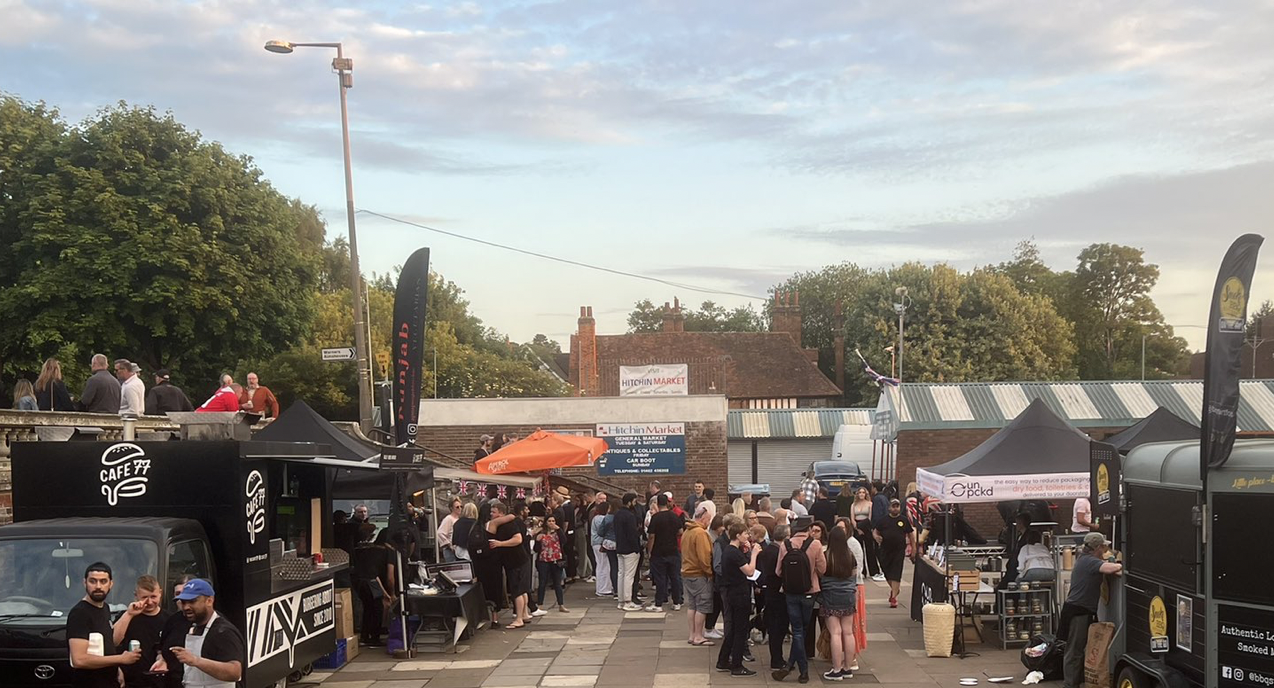 The Riverside played host to a large number of punters in search of top quality, local street food on both banks of the River Hiz around St Mary's Church.

The Victoria Pub had a pop-up bar that served thirsty punters, as the New Town Centres entertained crowds down by the River Hiz. 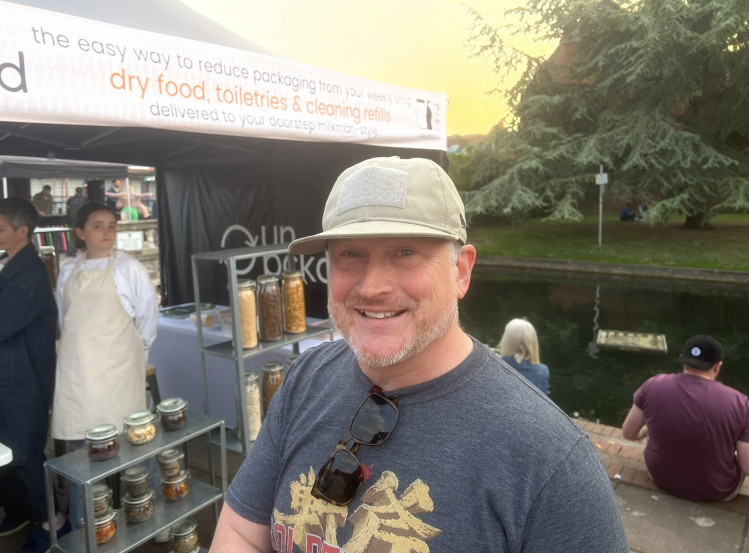 "The whole place has been jam-packed since 4pm - the traders have been so busy, it's been great to see," said Matt.

"It's been great to have the New Town Centres play with a Britpop theme with plenty of iconic British tunes.

"It's been great to see so many independents that are thriving here. We opened the net and have had so many independents come from far and wide, including Smoke BBQ Kitchen from Bishops Stortford. We've got brilliant burgers, we've got slow-cooked meats, vegan street food - it's been amazing.

"Hitchin is a great place for top quality food, today has been the pinnacle - everywhere you look there's been queues - outside Fabio's and so many others - so many people have worked so hard over the last few years - and this is where we all want to be."

What's On in Hitchin across the Queen's Platinum Jubilee weekend