Man arrested on suspicion of criminal damage and common assault 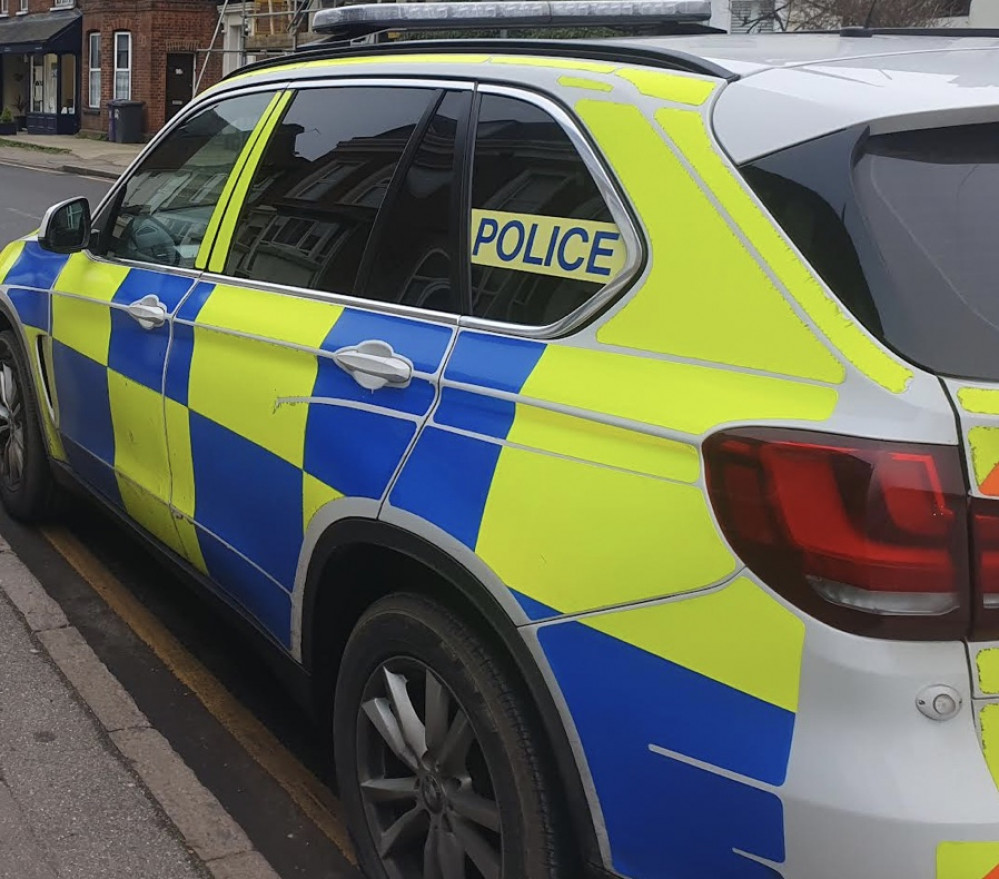 Did you witness the assault?

North Herts: A 30-year-old man has been arrested on suspicion of criminal damage and common assault.

Police are appealing for witnesses and information following an incident in Letchworth Garden City during which a mobile phone was damaged.

It was reported that a man and woman were involved in a verbal altercation, before a mobile phone was grabbed and thrown into a garden, causing the screen to smash.

A short time earlier, a necklace had been pulled from around the woman's neck and broken.

No one was injured during the incident, which occurred in Archers Way, at around 1150am on Tuesday, May 24.

Detective Constable Sarah Scanlon said: "It was reported that two people intervened in the incident before police were called.

"I am appealing for these people to please come forward as they may have information to assist us as we continue with our enquiries.

"I would also like to hear from anyone else who may have witnessed what happened."

The man has been released on police bail pending further enquiries.

Hitchin: Share your event on our What's On page and spread your news with our readers