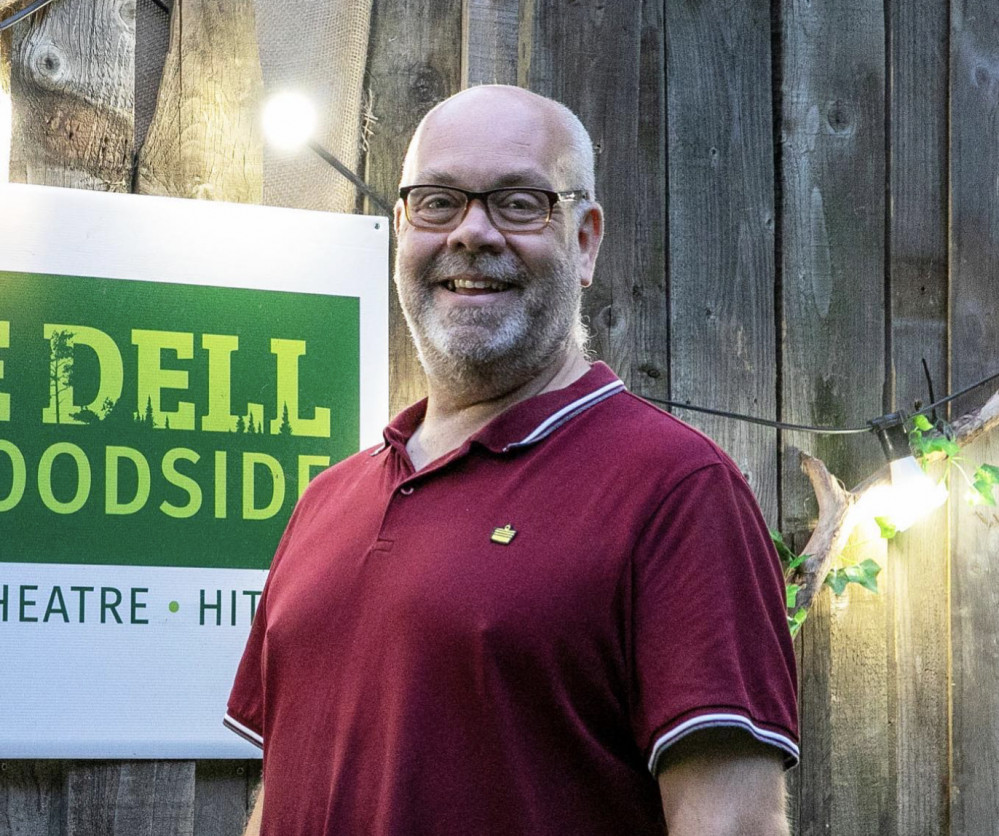 The team at the Hitchin Festival have paid warm tribute to the late Keith Warren.

However, Keith also helped organise and run the Dell at Woodside last year, and his loss has been felt as keenly among friends and colleagues there as his passing had been so keenly felt at Top Field.

"We are saddened to share the news of the sudden passing of Keith Warren just over a week ago.

"Keith was a key part of organising and running the Dell at Woodside last summer and without his vision and passion for the project it almost certainly would not have happened.

"Sadly we couldn't do it this year although we know how desperate he was to, but we made a plan to do it next year and we will, though it won't be the same without him.

"A huge loss to the community and the arts, events and entertainment business he worked in. Taken too soon. Sending love and condolences to his family and friends at this difficult time. "

Man arrested on suspicion of criminal damage and common assault

Hitchin Carnival: Could success of Platinum Jubilee event be launchpad for long-awaited revival of our town's traditional annual jamboree