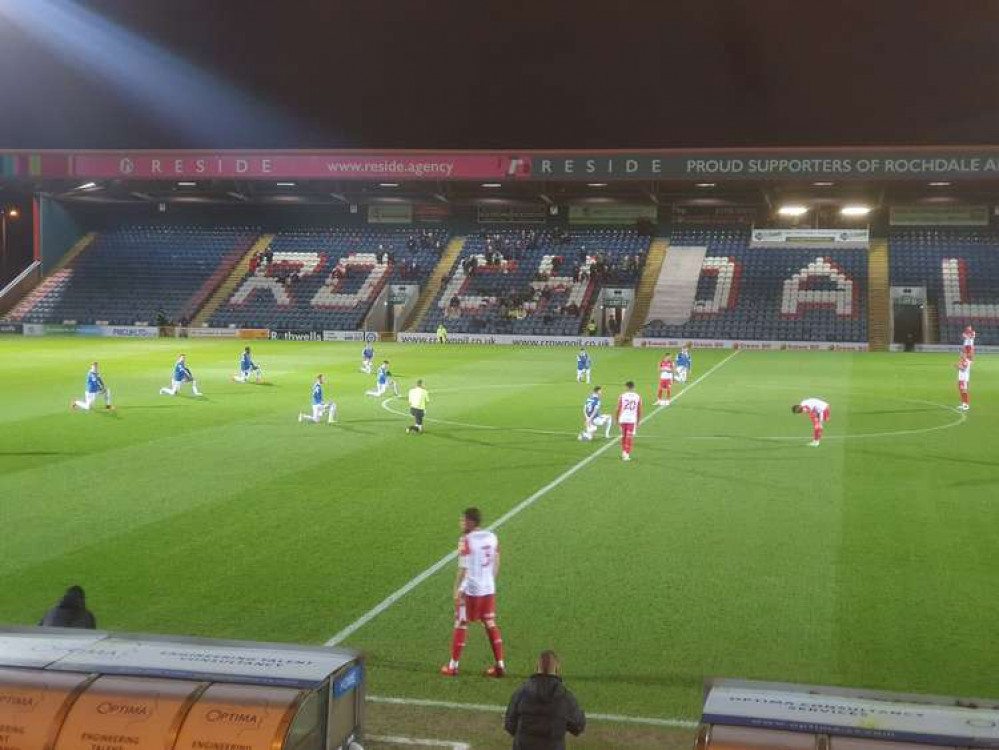 An Elliot List brace helped Boro to an entertaining draw at Spotland on Tuesday evening.

Jake Beasley put Dale ahead in the fifth minute, before List equalised in the 28th minute, prior to Josh Andrews putting the home side ahead.

However, List pounced to make it 2-2 moments after the interval with a neat finish to earn creak Robbie O'Keefe's side a share of the spoils.

The point means the visitors remain in 21st place in League Two, but are now five points clear of Carlisle in the relegation zone.

Luther Wildin: 7- Up and down the line all game, positive in possession and alert to danger

Terrence Vancooten: 6.5- Confident with the ball at his feet, some good recovery challenges

Scott Cuthbert: 6- Struggled with the physical presence of the strikers at points, kept the line well

Max Melbourne: 6.5- Nervy at times but looked more assured when changing to left back at half time

Ben Coker: 4- Poor performance before being subbed off with an injury

Ross Marshall: 7- Composed, broke open the play well and covered into defence when needed, good to see him back in the team

Jake Reeves: 7.5- A live wire in the centre of midfield, looked to create and bring the team forward

Elliot Osborne: 6- Brilliant assist for the goal, a little tedious at times

Elliot List: 8- Energetic, some great runs in behind, superb finish for first his goal and composure for his second

Jamie Reid: 7.5- Looked to hold play up and bring others into the game, ran tirelessly 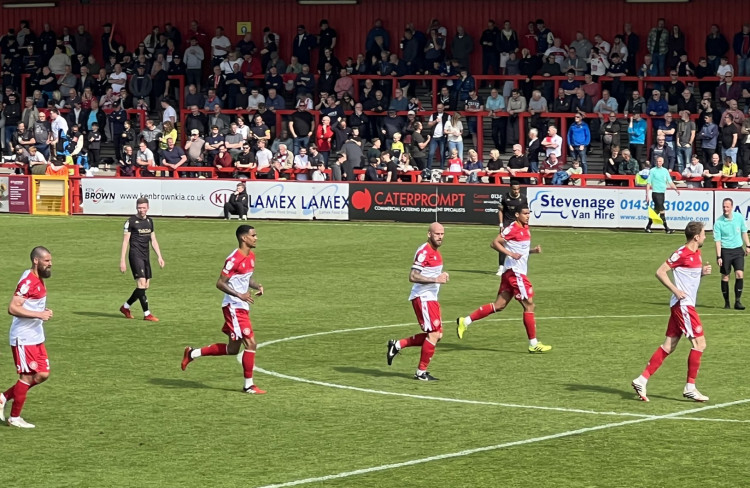 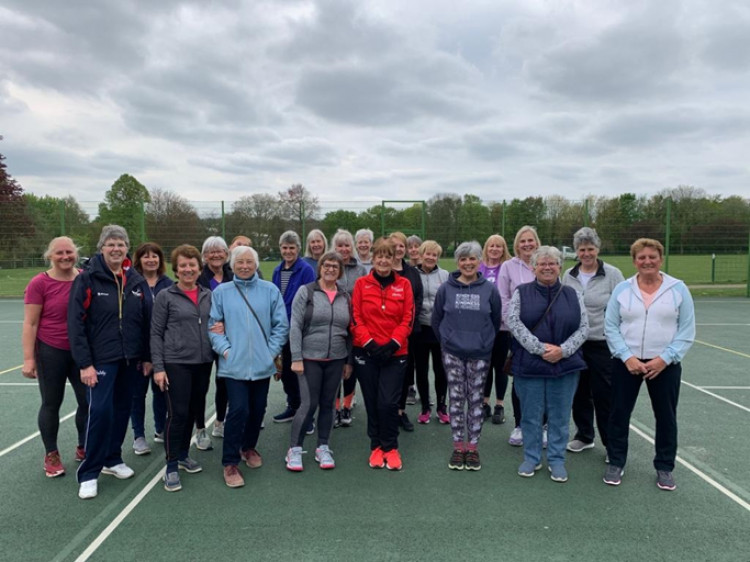