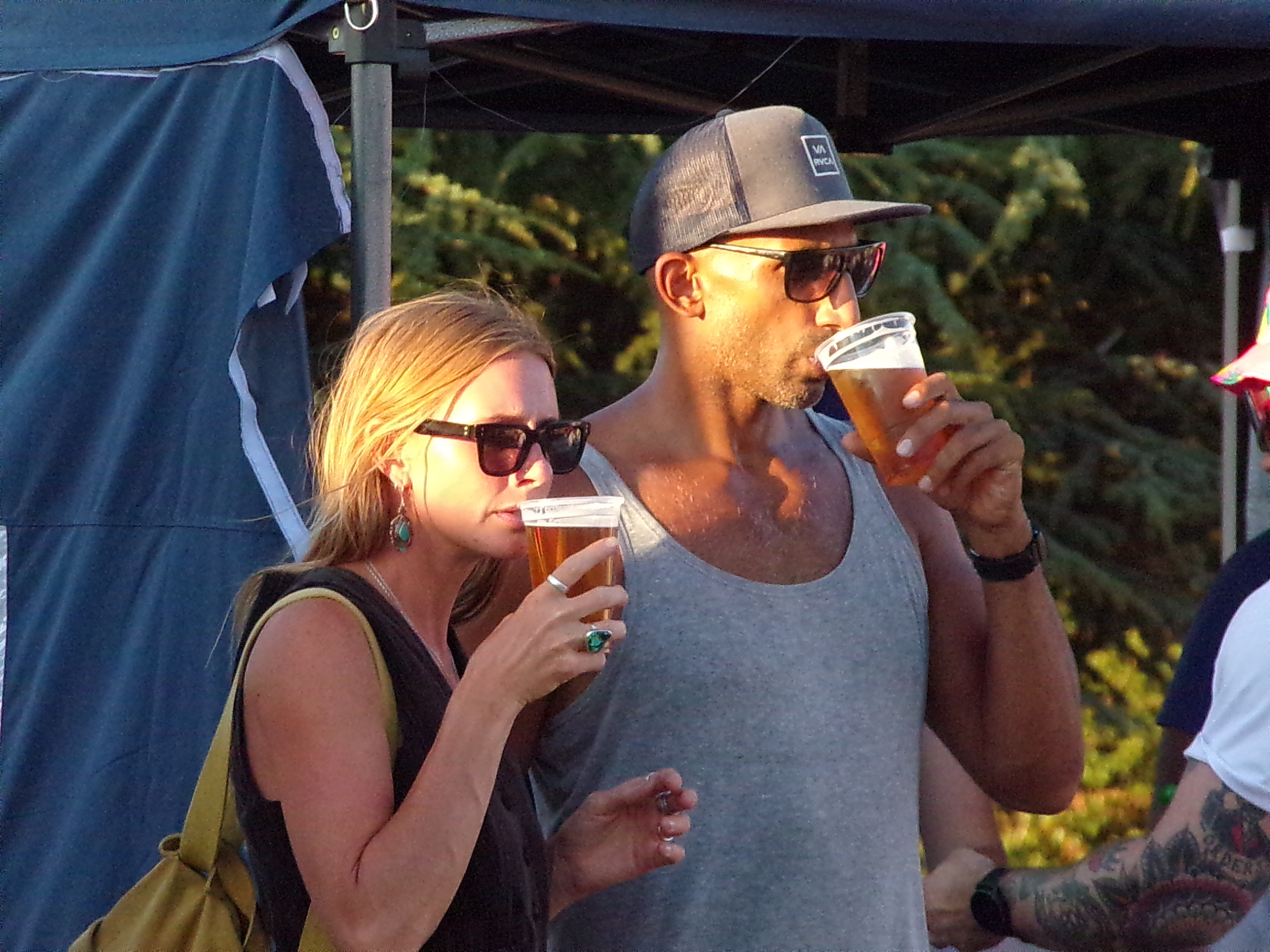 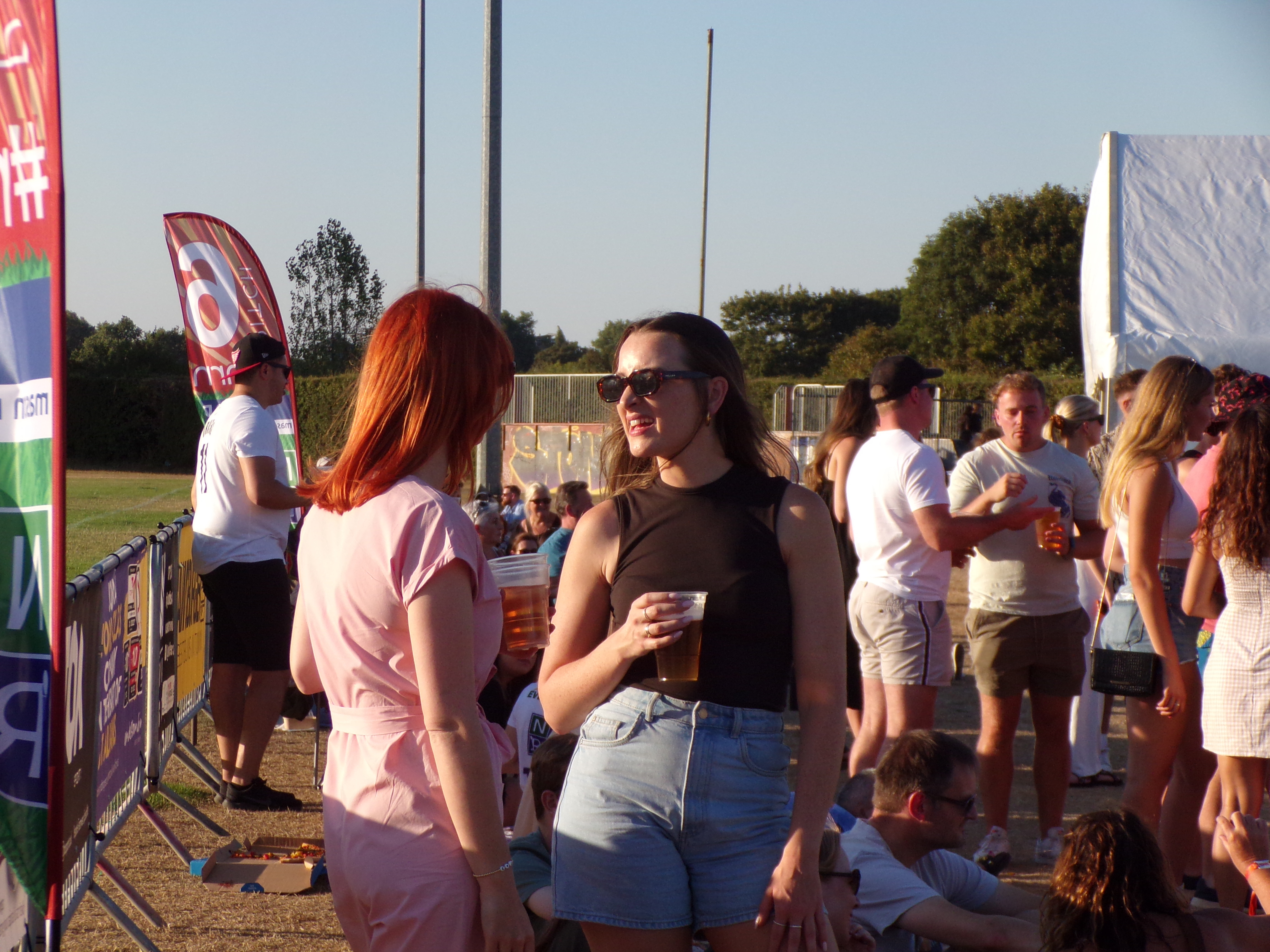 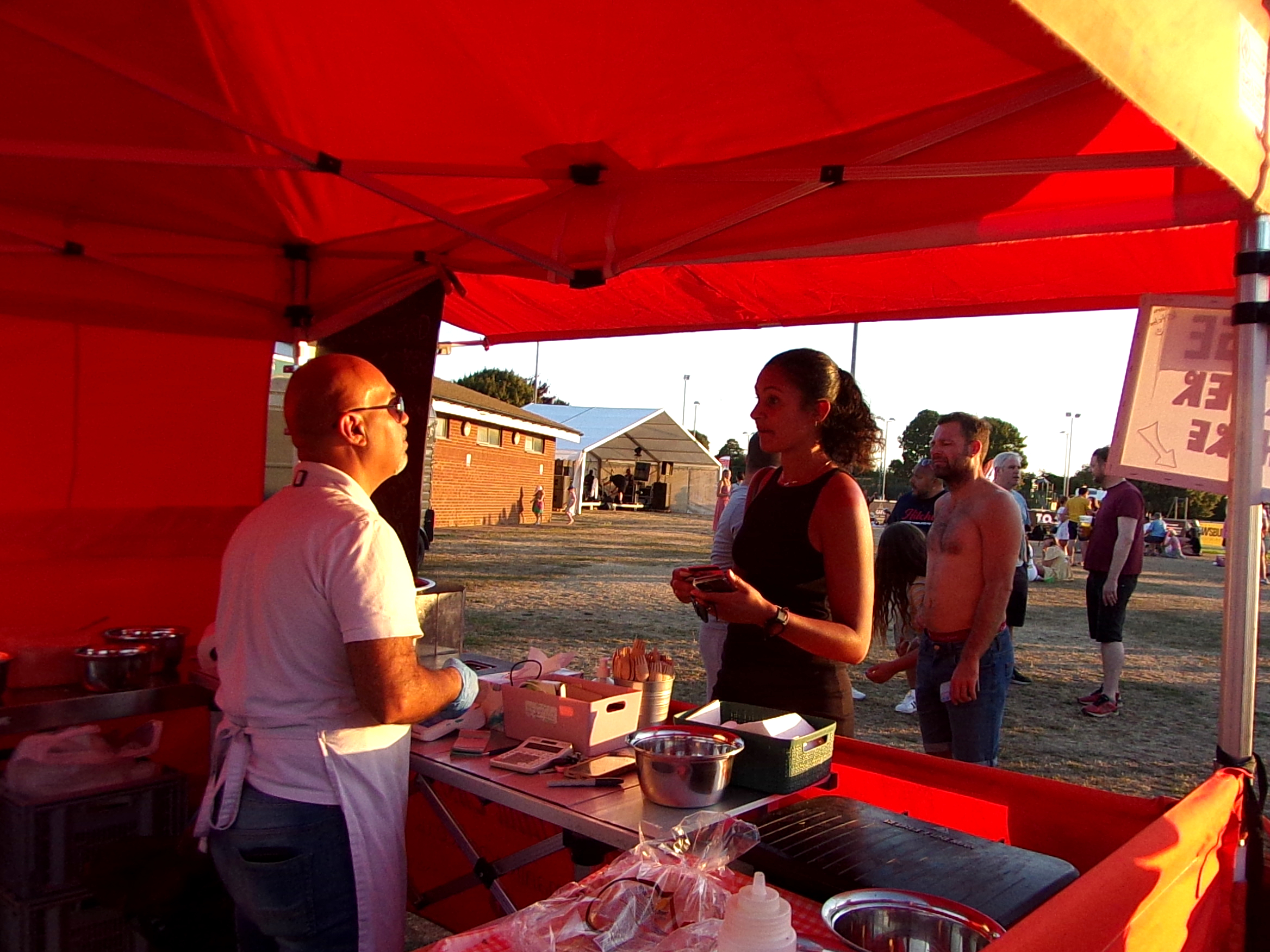 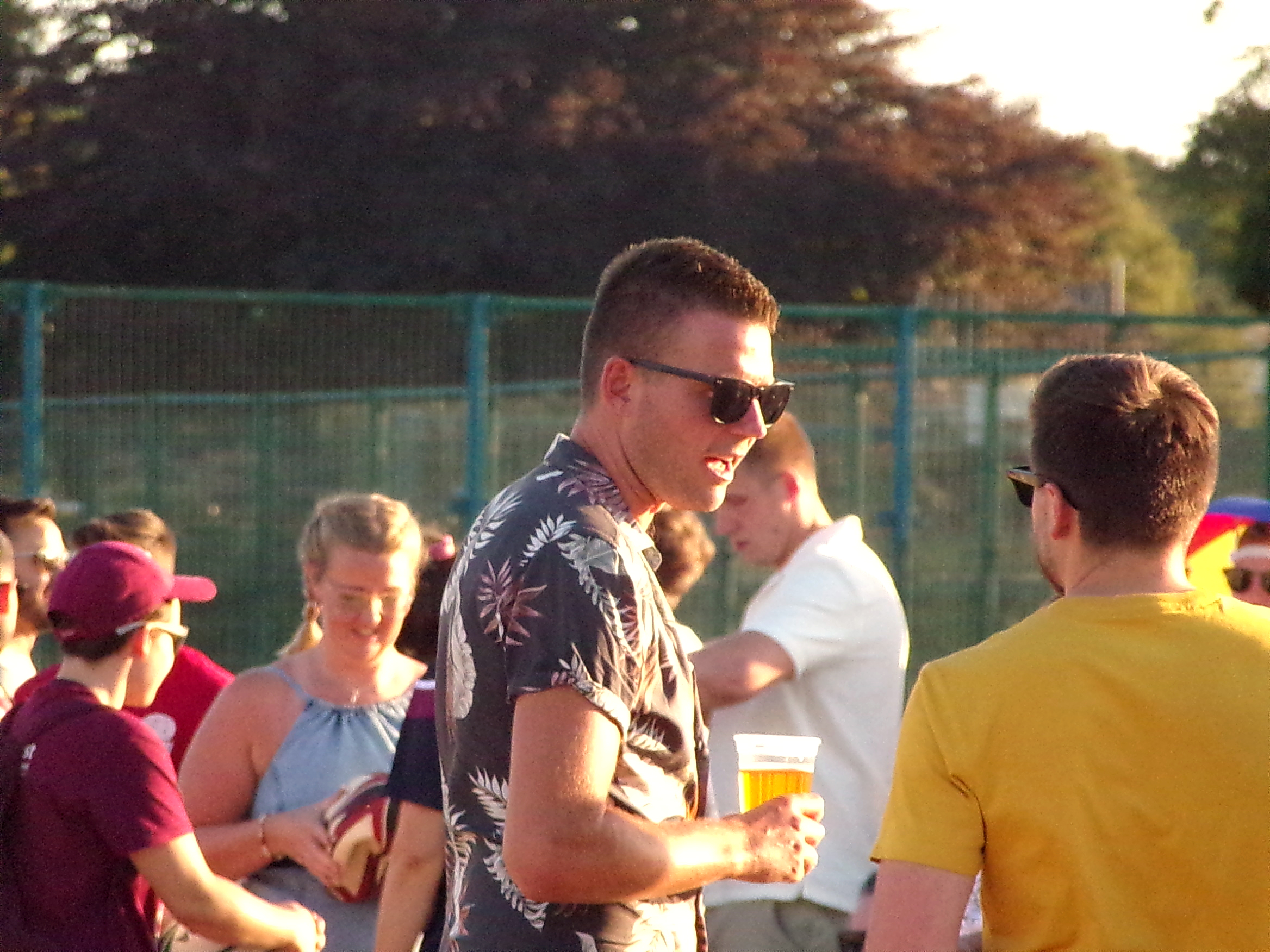 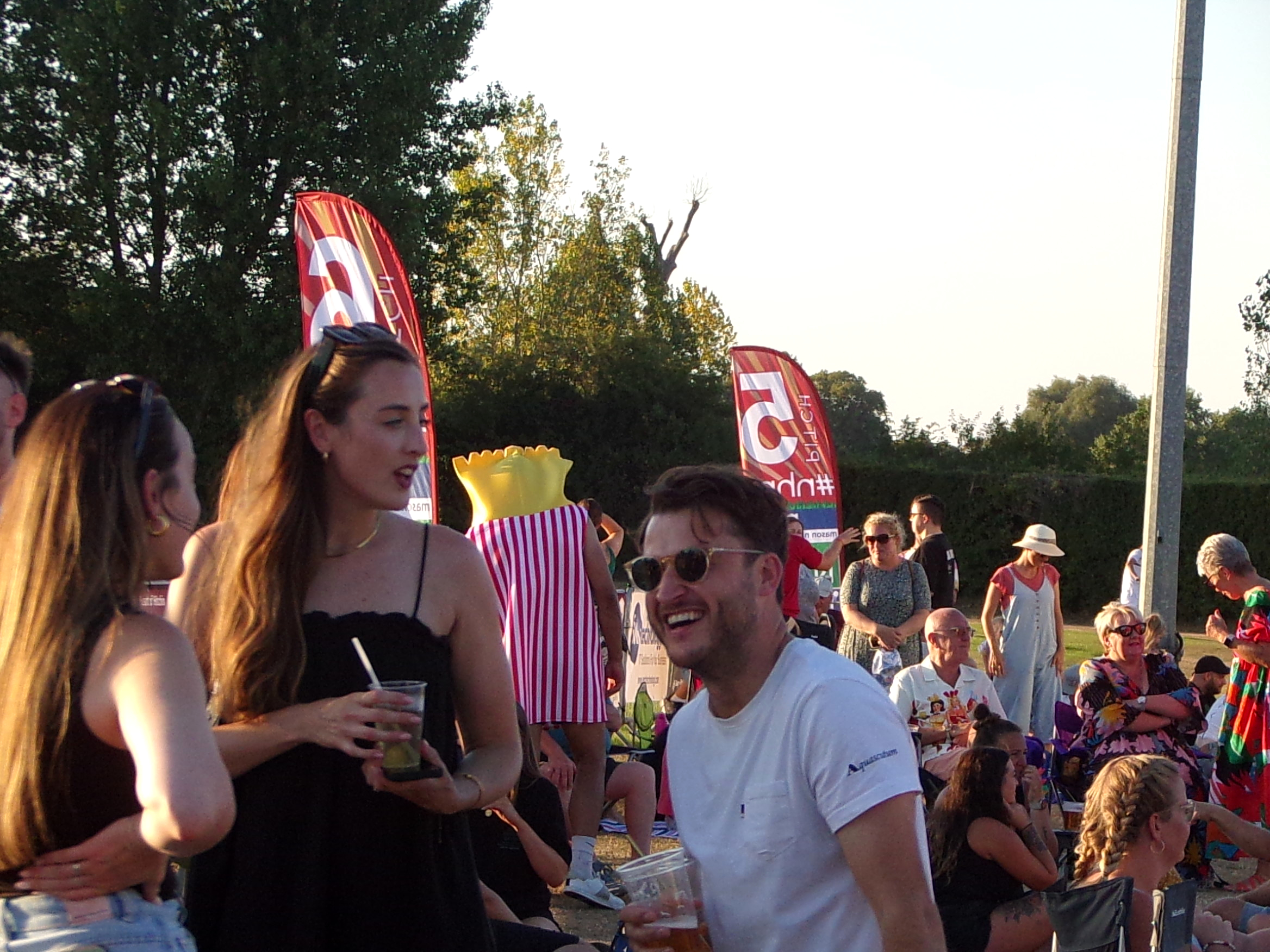 An exciting sporting community event in Hitchin has been hailed as a huge success. Pictures by Nub News photography intern George Bigley

The eagerly-awaited annual event is now bigger and better than ever after much hard work by the organisers over the past year - and brought the best of the rugby and netball world together with our North Herts community to celebrate sport, music and great food.

"A massive thank you to everyone who took part in the event over the weekend," said Adam, adding: "Huge thanks to our sponsors and all the volunteers that helped make the weekend such a success.

"Ten minutes before the start you have that panic that no-one is going to turn up - but thankfully 20 minutes in, there is quite a big crowd, which is always a relief. To run a night without sport on the first night was a bit of a risk - but people came down in their numbers to show that music and food is just as important.

"After a full 12 months of hard work and organisation it's over and out for NHRN 2022 - but we're already looking forward to next year's event."

Renowned local musicians were showcased at the festival, with Lawrence Hill, Dave Foster, Troi Parker Roth, SK & and The Kings and Cardinal Kings playing across Friday and Saturday.

Mouth-watering food options were available from the acclaimed Cantinas Carnitas and Amani Kitchen - along with the brilliant Sam's Pizza and many other renowned local independents.

A number of talented Nub News journalism and photography interns attended the event - see our website, Facebook page and social media channels soon for their must-read take on the festival, including special music and food features.

See Nub News for full details regarding the rugby and netball later this week.

Stevenage vs Rochdale: Optimism is back says Owen Rodbard - Three Things We've Learned about Steve Evans' Boro so far in 2022-23