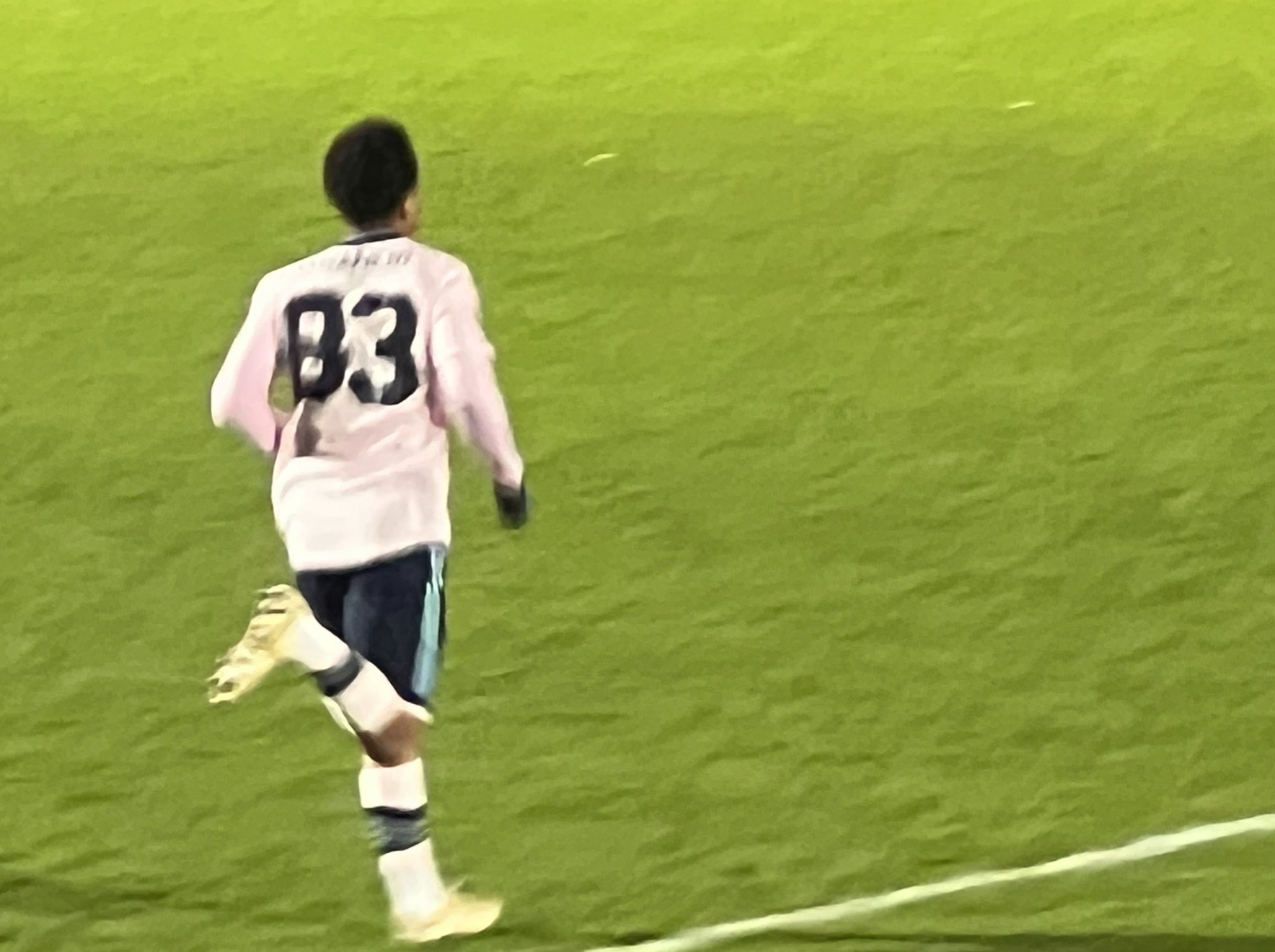 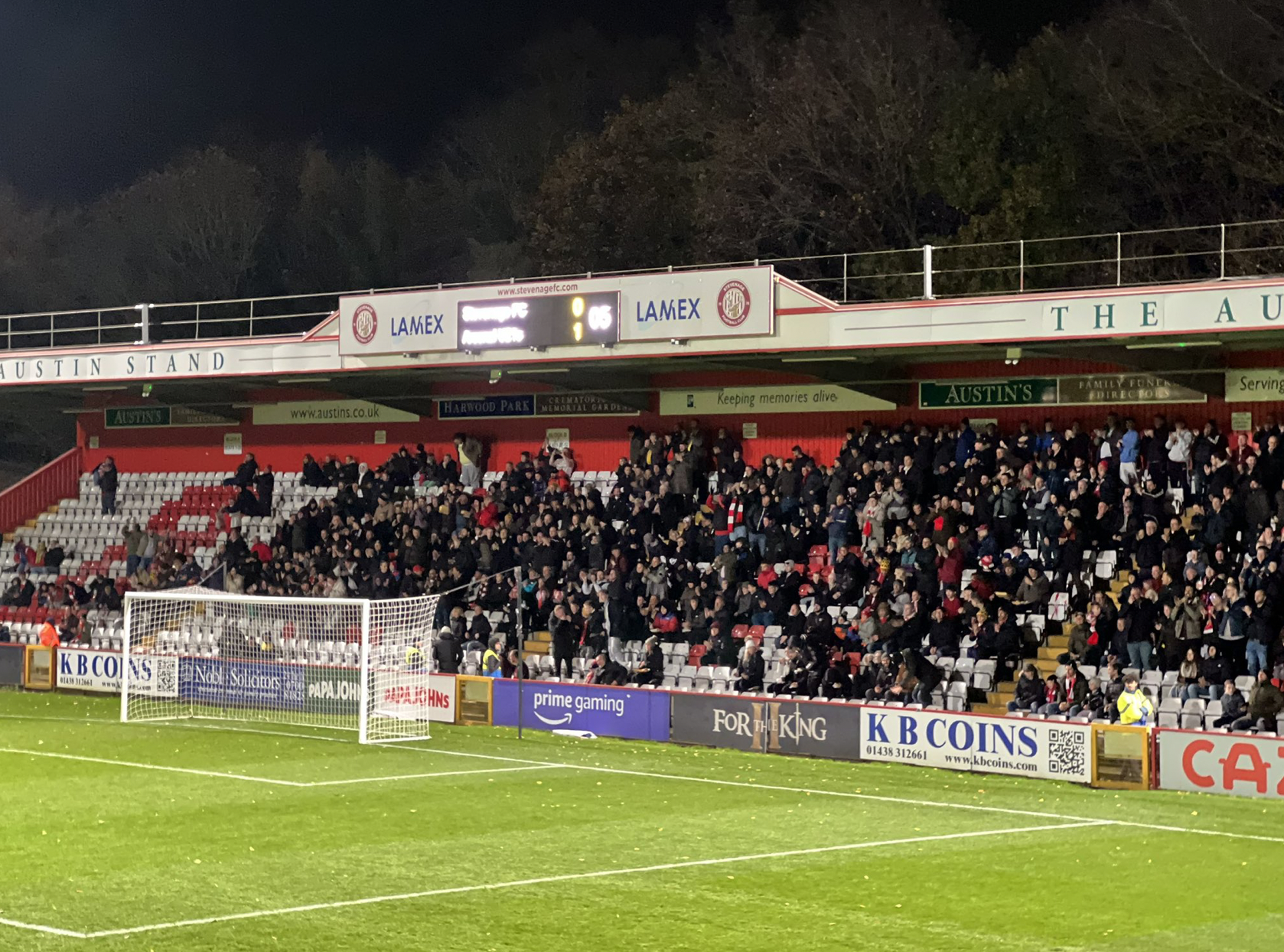 Steve Evans Boro edged past the Young Guns from North London in a pulsating clash at the Lamex on Tuesday evening.

Nathan Butler-Oyedeji's fifth minute goal put the young guns ahead prior to David Amoo's leveller early in the second half. Boro's defender Dan Sweeney made it 2-1 with a thumping header shortly after the break, prior to Amario Cozier-Duberry making it 2-2. In a dramatic finish Arthur Read's winner gave Boro the lead moments later.

In an opening half that saw Mehmet Ali's side dominate their League Two promotion-chasing opposition in the opening stages, Boro struggled early on against their nimble opposition.

With one eye on their League Two promotion push, Steve Evans made six changes from their 1-1 draw at Grimsby Town at the weekend.

Taye Ashby-Hammond, Luther James-Wildin, Carl Piergianni, Luke Norris and Saxon Earley were benched while Danny Rose, taken off after a head injury at Blundell Park, was not included.

The half dozen to replace them in the starting XI were Aaron Chapman, Dean Campbell, Kane Smith, Read, Amoo and Jordan Roberts - free from suspension.

Last term the Arsenal U21 team became the first Premier League academy side to reach the quarter-finals under then boss Kevin Betsy, and it was clear Ali wanted his charges to emulate last season's intake.

On only five minutes Butler-Oyedeji put the visitors ahead by slotting home from close range, following an excellent driving run down the left flank by Charles Sagoe Jnr to help put the Gunners ahead.

Attacker Amario Cozier-Duberry also caught the eye during the first half with a series of teasing runs that left the Boro defence backpedalling at times, with the 17-year-old England U18 international nearly doubling the lead when he cut inside to fire narrowly over Aaron Chapman's bar.

Yet, Steve Evans side have also shown impressive form during this season's Papa John's Trophy - with Spurs U21s as well as League One sides Peterborough and Wycombe already victims at the Lamex.

Boro fought to gain a foothold in the game and nearly levelled before the break, when Charlton loanee Alex Gilbey fired over when well-placed. The chance came moments after Arsenal's Polish keeper Hubert Graczyk denied the midfielder at the near post.

Boro kept up their pressure in the second half with Amoo levelling shortly after the break, when firing home from close range in a crowded box to make it 1-1.

Sweeney then made it 2-1 with an emphatic header that perhaps Arsenal's Taylor Foran should have done better to cut out. The lively Cozier-Duberry equalised for 2-2 with an excellent finish that beat Chapman when one-on-one with the Boro reserve keeper to send the 722 Arsenal travelling fans into raptures.

However, the joy was short lived as Arthur Read made it 3-2 moments later as Boro beat their illustrious visitors from North London.

Hitchin: Have you spotted new arrivals in our town centre this week - here's why 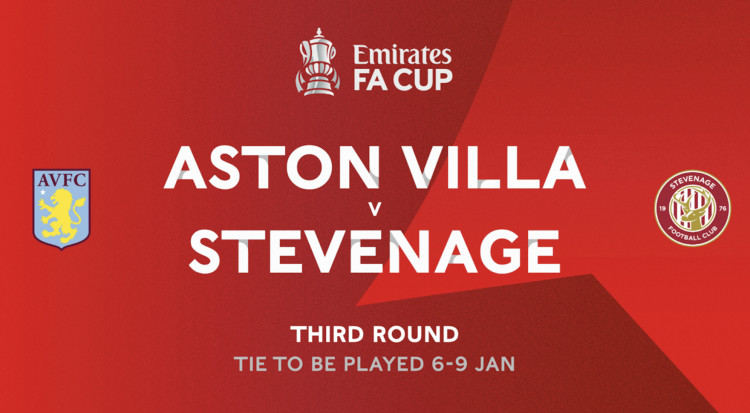 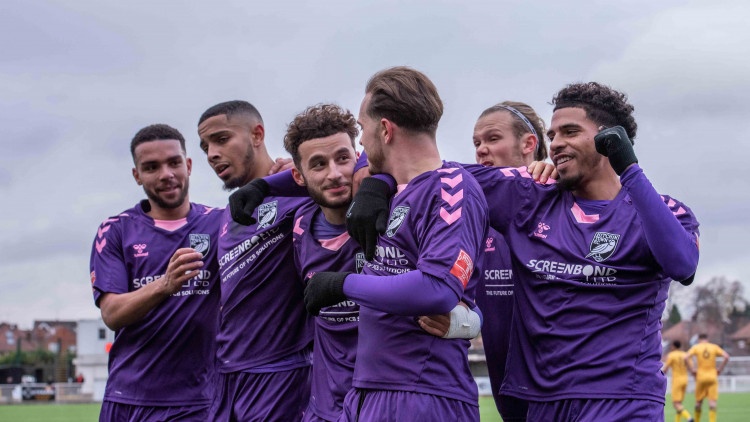