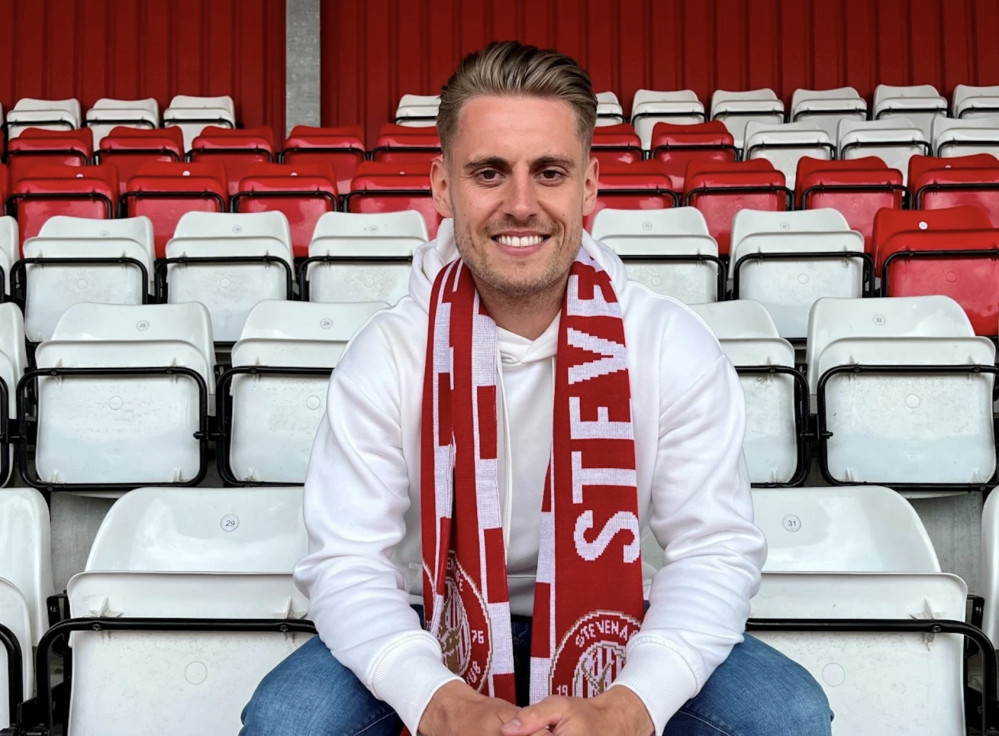 The 28-year-old arrives at the Lamex from Northampton Town. Picture courtesy of Stevenage FC

The 28-year-old arrives at the Lamex from Northampton Town where he spent the last two seasons, following his move from Mansfield Town in 2020.

The forward netted 44 goals in 164 games for The Stags, enjoying his best goalscoring years under current Boro boss Steve Evans.

"I am delighted to get it over the line", said Danny Rose. "As soon as the season finished, the move was something I wanted to make happen and now I can't wait to get started".

"I have worked with the gaffer before at Mansfield, I know what he's about and I played the best football of my career under him. I scored a lot of goals for his team, and hopefully I can do it again this season at Stevenage". 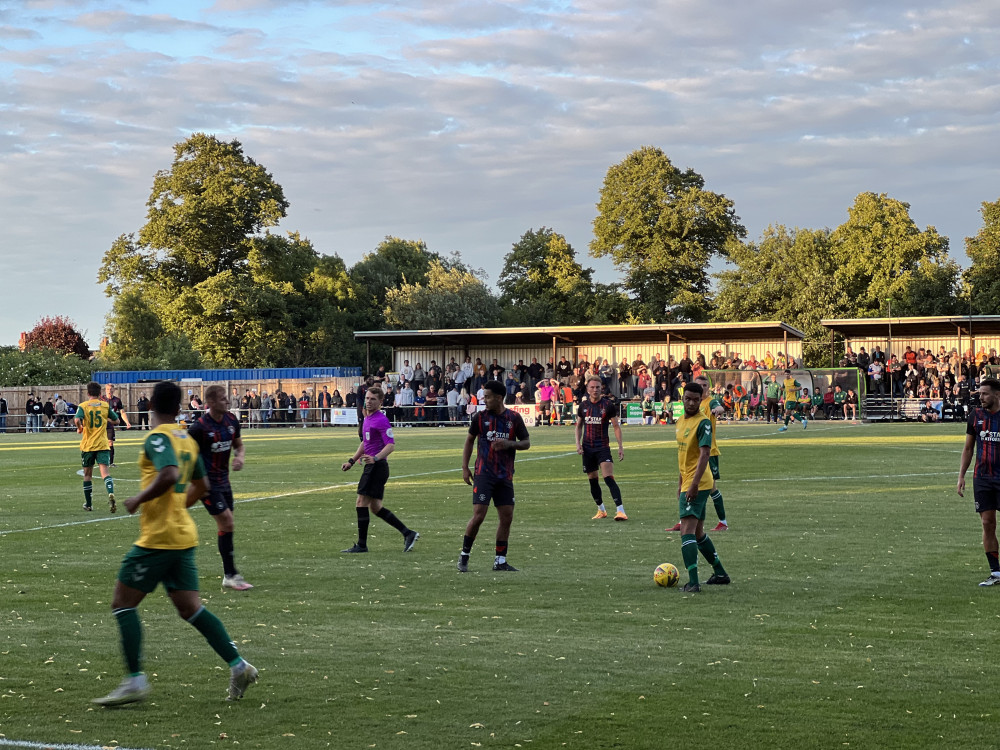 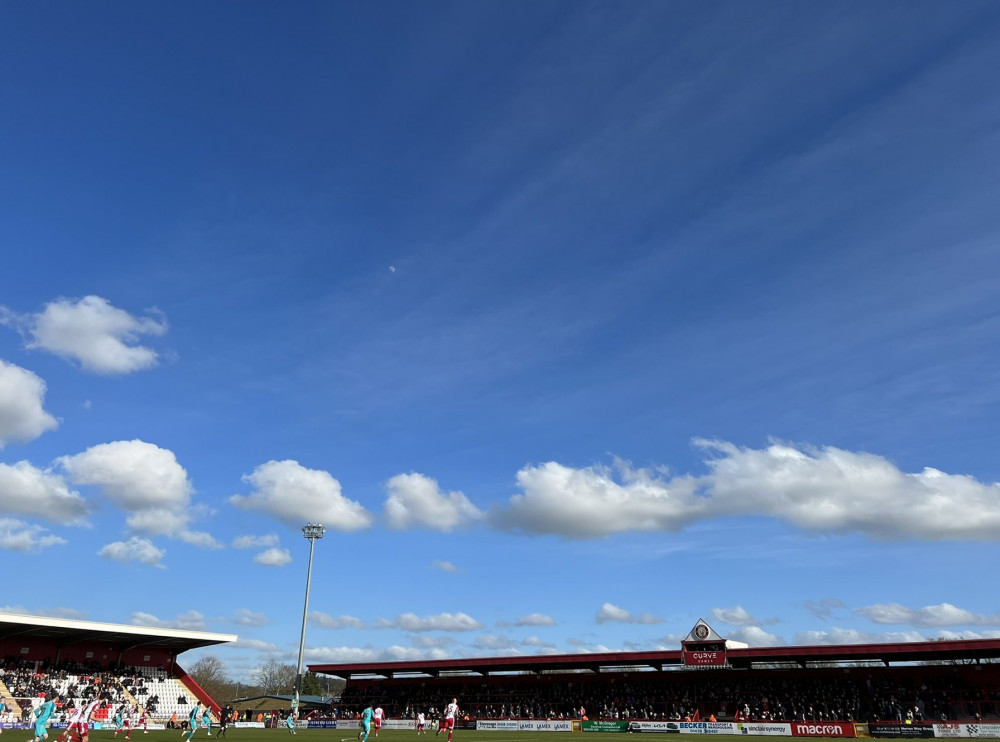