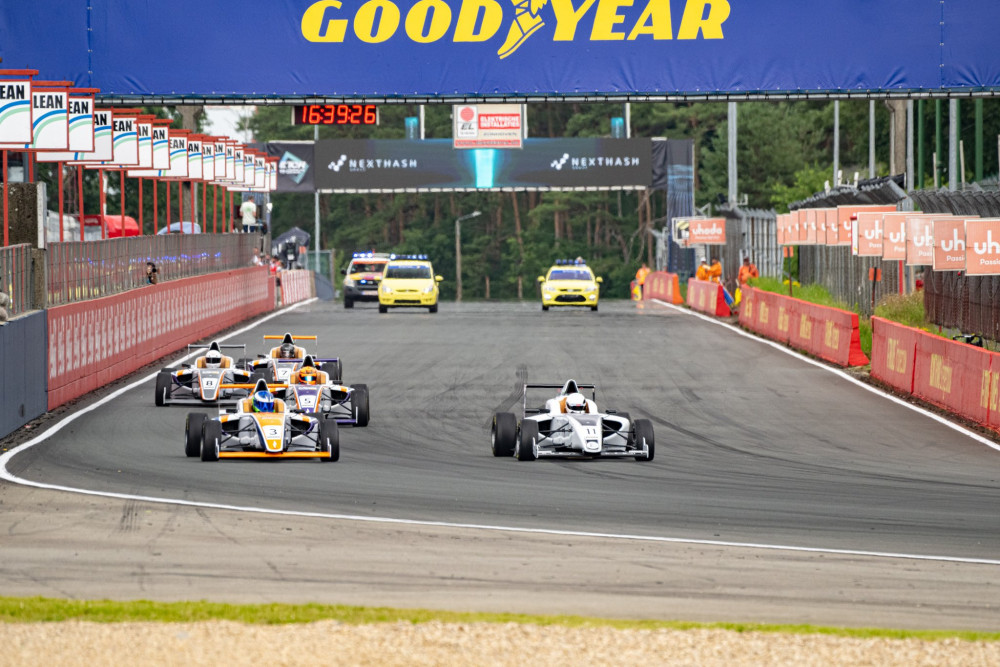 For this weekend's Hitchin Nub News Up Close we showcase the fascinating tale of an International Motor Racing series that was born in a Hitchin pub.

The Software AG ERA Championship held its first race recently at the Zolder Circuit in Belgium, but few people know that the series can trace its roots back to Hitchin.

The series is aimed at a new generation of young racing drivers who will take to the track in all-electric single seaters. Each round will be held alongside the FIA ETCR series and will offer the field of racers every opportunity to impress in front of FIA ETCR team principals and fans alike, as they build their career and take their first step on the electric racing ladder.

Highlights of rounds will be broadcast on Eurosport channels on the Tuesday after each event in more than 70 countries in Europe and the Asia-Pacific region, as well a streamed online free of charge.

The ERA Championship not only showcases the best upcoming drivers. It is also a unique platform to demonstrate a range of cutting-edge electric vehicle technologies and the power of an electric future.

"We aim to highlight and start conversations about global climate issues, whilst racing to achieve increasingly ambitious sustainability targets as an organisation. There is a long way to go in motorsports, but we are determined to be a force for change," series founder Beth Georgiou explains.

The concept for the new electric racing championship was initially thrashed out in the Brickyard Pub in Hitchin, when series founders Beth Georgiou and Dieter Vanswijgenhoven met with local motor racing expert and Councillor Sam Collins.

Together they worked out the basic ideas for the championship. 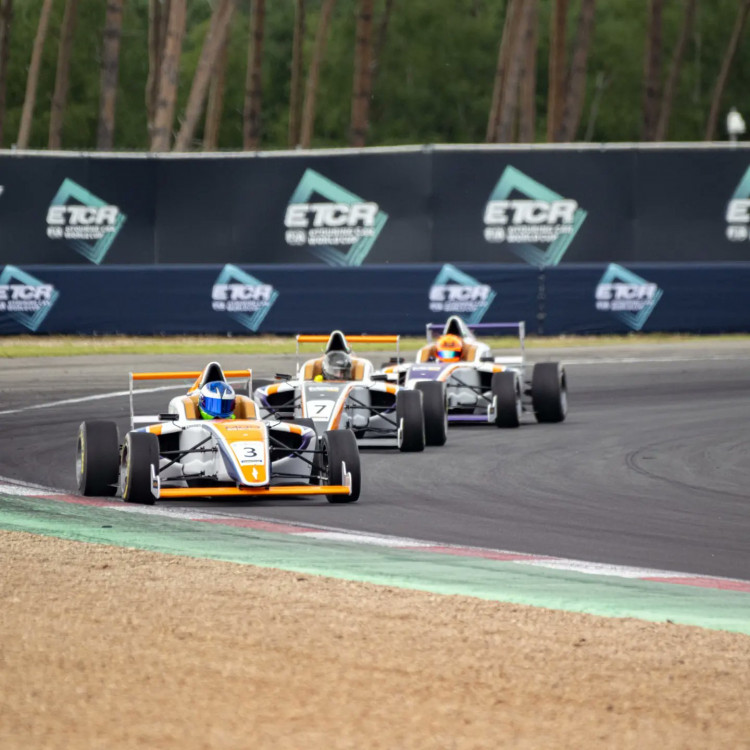 "I had known Beth and Dieter for some years," explains Sam, adding: "and knew that the pair of them would come up with a really great thing sooner or later, and when they asked to meet up to discuss an idea I suspected this would be the start of it, I was right.

"I picked the Brickyard for its name mostly, as in the motor racing world the name 'Brickyard' is famous as the nickname for the Indianapolis Motor Speedway.

"We had a great chat and came up with some ideas, which went on to become the ERA Championship."

Following the meeting in Hitchin the trio agreed to fly to Tokyo to meet with a racing car manufacturer there called Dome, who Collins knew well from work at the Le Mans 24 Hours.

A deal was struck and a supply of advanced and sustainable new racing chassis was agreed.

"A lot of people in Hitchin know that I'm passionate about cleaner vehicle technology," says Sam, "and I realised that what Beth and Dieter were creating was a really important step in that direction, allowing young drivers and engineers to hone their craft in a cost effective racing series.

"Beth and Dieter really know the EV world inside out and I also wanted to get their opinion on the EV infrastructure in our area and its fair to say that they were not impressed.

"In the time it has taken for Beth and Dieter to create the Electric Racing Academy from scratch Herts County Council has achieved absolutely nothing in terms of improving EV Charging in our area.

"Thats why North Herts Council is stepping up to the plate and I think that there will be some exciting news on that front soon." 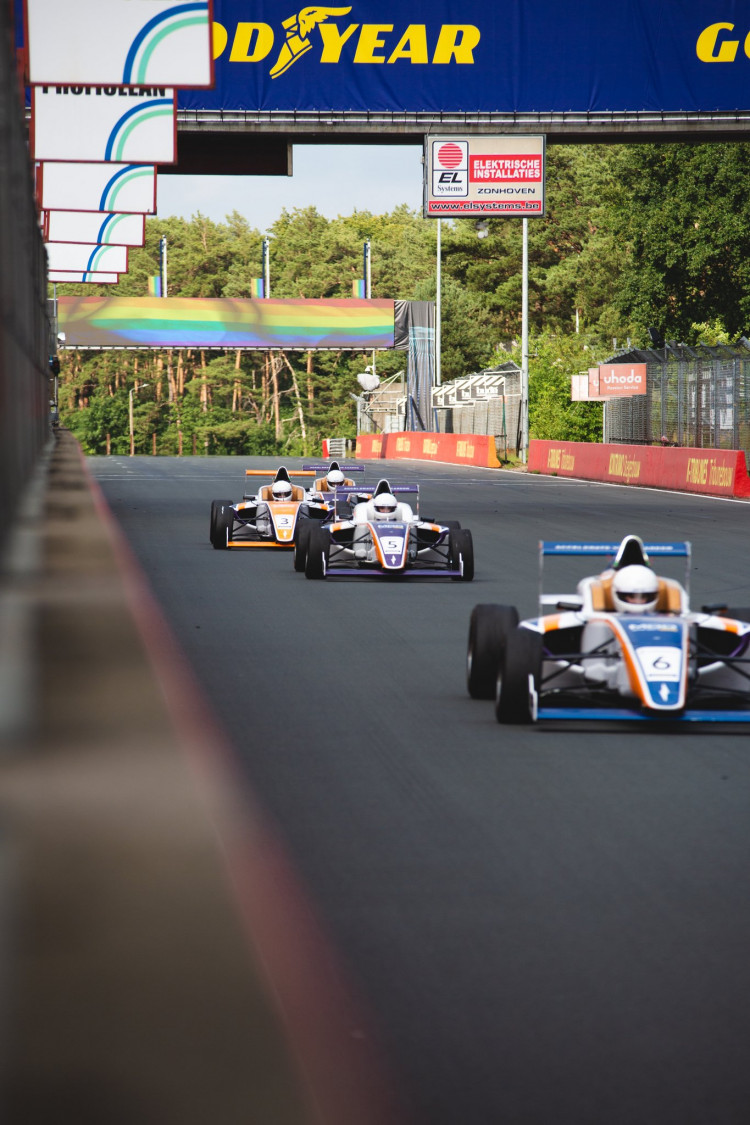