Up Close on suicide prevention: Gemma Kirk from Herts Police mental health unit opens up on trying to stop people taking their own lives 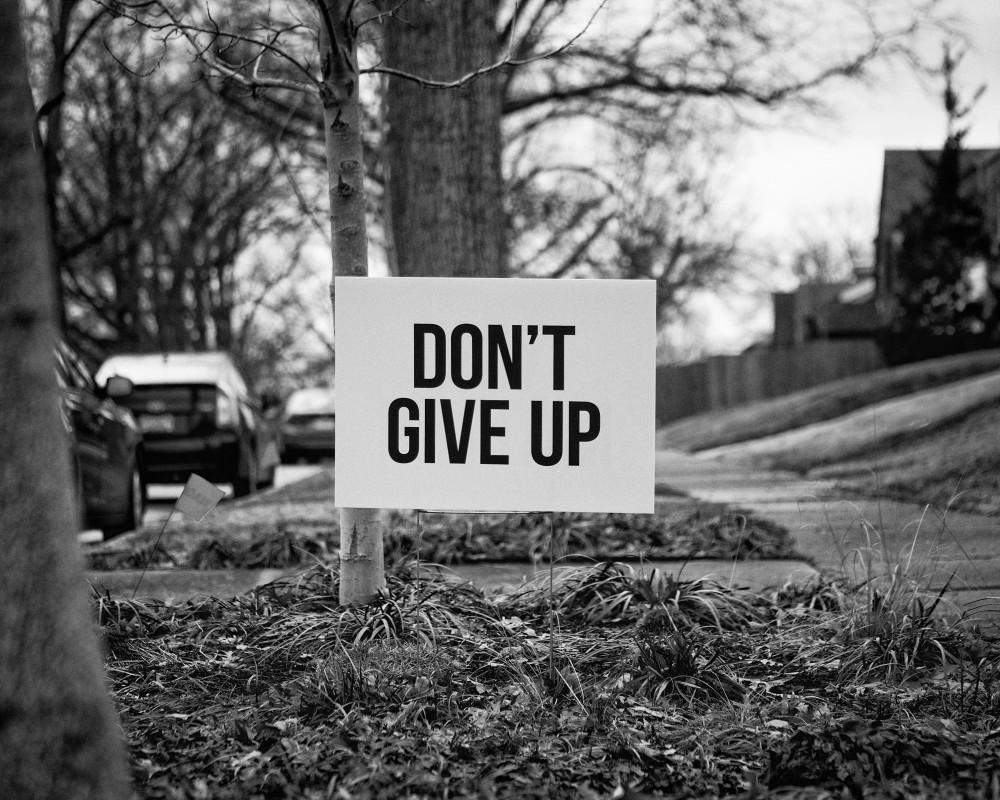 Read on for the inspirational Gemma opening up on suicide, how she strives to prevent it through her job, and how it has impacted her own life. CREDIT: Unplash

Read on for the inspirational Gemma opening up on suicide, how she strives to prevent it through her job, and how it has impacted her own life.

Twelve people died by suicide in Hertfordshire in August and eight people took their own lives in July.

The sad thing is that their choice to end their lives was preventable and each death probably affected about 135 people, including children.

Gemma Kirk who works on suicide prevention in the Mental Health and Policing Unit explains what we can do to help prevent suicide as part of World Suicide Prevention Day, which is on Saturday (10 September).

Gemma explained: Every suicide is unique but suicide can happen when people feel overwhelmed and cannot think rationally, cannot find a way out and can't fix a problem quickly enough. Suicide does not discriminate; it can affect us all."

Sadly, a third of calls frontline officers deal with now involves someone in mental health crisis.

The majority of these people who died by suicide did not intentionally take their own life – their minds take over their thoughts and feelings and it is so overwhelming that they cannot control it.

"The distinction may be small, but it is so important to recognise and understand this.

"Speaking to survivors of suicide, we know that this feeling can pass and many people are able to go on and have fulfilling lives with the right support."

Gemma works closely with the Hertfordshire Partnership Foundation Trust (HPFT) who lead on mental health as well as a number of specialist agencies.

From multi-agency collaborative work, she has launched a live operation to help people who are repeatedly in mental health crisis and at risk of suicide.  She added: "We have plans in place to help safeguard these people most at risk of suicide."

Gemma, who has done extensive training on mental health and suicide as well as working in a mental health hospital, has personal experience of suicide when her uncle took his own life earlier this year.

She said: "Losing my uncle was a real shock and having 'lived' experience has consolidated my knowledge of suicide.

"Emotions following a bereavement following a suicide includes anger, confusion, frustration, helplessness and guilt. The quote suicide does not end pain, it transfers it to someone else, could not relate enough for my family."

Prevention First. How can we help prevent suicide?

To help prevent suicide, we need to prioritise our own mental health, says Gemma. We need to identify when we feel overwhelmed, reach out and talk. One cure to feeling overwhelmed is to do nothing. We live in an instant world that's fast-paced and stressful, we need to remember we all have the ability to pause.

"We need to promote self-care," Gemma explains, adding: "I de-stress and put myself first by going for a run. I know that I can do my job more effectively and balance my home life which includes being a single mum to three children if I invest in some 'me' time."

She said: "When people feel that they are unable to cope and think taking their life will help during dark times or after negative experiences, they cannot see how rich their lives are, how their pain or desperation may be temporary and how devastated people will be without them.

"We also need to help remove the stigma of suicide."